Index to videos for a few of the presentations from the 2011 NSS International Space Development Conference in Huntsville, Alabama.

Jeff Greason, President of XCOR Aerospace. Keynote Address at the Awards Banquet: A Settlement Strategy for NASA. This talk is widely regarded as a major statement in the field of space policy. 42 minute video (transcript with slides included). 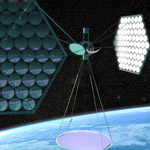 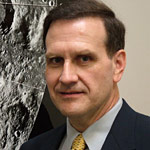 Dr. Paul Spudis: Cislunar Space – The Next Frontier. Dr. Spudis, of the Lunar and Planetary Institute in Huston, was presented the 2011 NSS Space Pioneer Award for Scientific and Engineering Paper for his paper on “Mission and Implementation of an Affordable Lunar Return.” 32 minute video (slides and paper included). 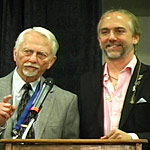 Owen and Richard Garriott. Father and son astronauts. Owen Garriott spent 60 days aboard Skylab in 1973 and 10 days aboard the Space Shuttle in Spacelab-1 in 1983. His son Richard Garriott is a video game developer and entrepreneur who funded his own 12-day trip flying on Soyuz to the International Space Station in 2008. 42 minute video. 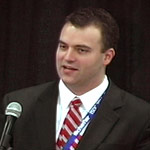