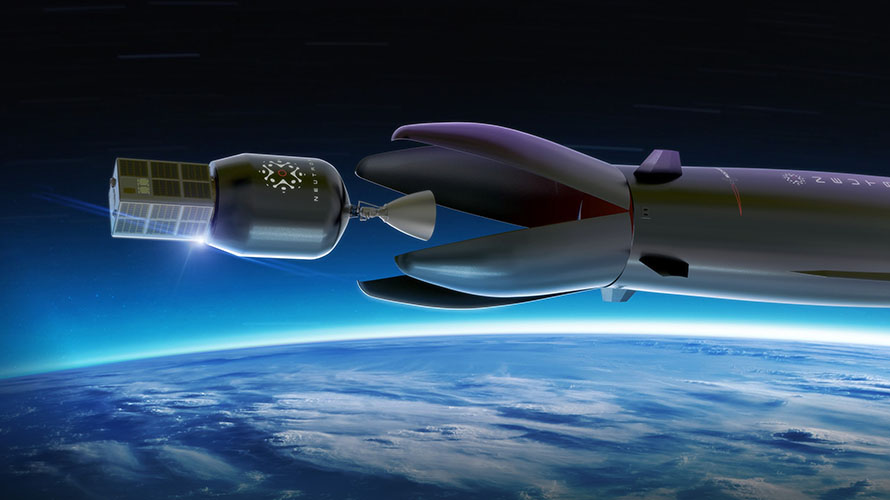 Rocket Lab continued as the Venture Class launcher leader in 2021 in spite of the loss of one mission, and a failure to bring Launch Complex 2 in Wallops, Virginia to operational status.  Electron launches included:

Rocket Lab has some other big news in 2021 – it went public August 25 via a merger with the SPAC (Special-Purpose Acquisition Company) Vector Acquisition Corporation and is now listed on the NASDAQ under the symbol RKLB. In this deal Rocket Lab received about $777 million. Some of this money supported the acquisition by Rocket Lab of Advanced Solutions Inc., a Colorado-based aerospace software company, on October 12 for $40M, and of Planetary Systems Corporation on November 15 for $42M in cash and 1,720,841 shares of common stock.  Planetary Systems is Maryland based and develops mechanical separation systems and satellite dispensers, with more than 100 mission successes so far.

However, the main use of the money raised appears to be the development of an entirely new rocket, the Neutron. The Neutron is targeted for a 2024 launch, with the following announced features:

The Neutron has a much greater lift capability than the Electron (300kg, or 0.3MT), inviting comparison to the 15.6MT capacity to LEO of the Falcon 9 with the first stage landing on a drone ship.  At about 8MT to LEO with full reusability, the Neutron appears to be very competitive with the Falcon 9 on the lower end of the Falcon 9 capacity range.  Rocket Lab has announced its intention to support human launches on the Neutron, although the timetable and crew craft to be used is currently unclear.

In spite of not maintaining a monthly launch cadence in 2021, as well as losing one mission, Rocket Lab continued to enjoy a leadership position among the “Venture class” launch providers. Although warnings of a coming “shake-out” in small launch vehicles are issued almost daily, Rocket Lab appears to have a full manifest and strong investor support, as suggested by a 12/26/21 market cap of $5.4B.

Looking ahead to 2022, we can expect the following from Rocket Lab:

Currently, it does not seem that we will see any Electron launches from Wallops/MARS in 2022. Instead, it apparently will be devoted mostly or entirely to Neutron launches.

Overall, Rocket Lab is doing well, and it is reasonable to anticipate that it will continue to lead the Venture Class pack in 2022, in spite of that fact that both Virgin Orbit and Astra “made orbit” in 2021. These “fast followers” remain well behind Rocket Lab, but the future is yet to be written, and the Neutron promises to be a very interesting launch option.