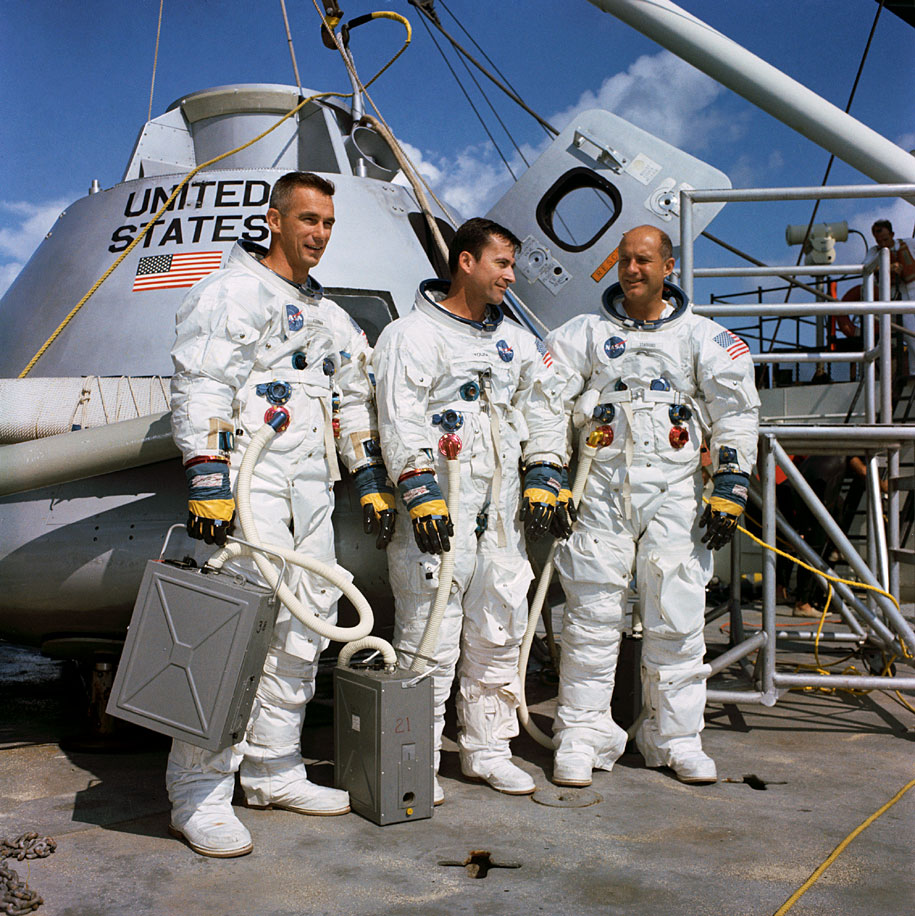 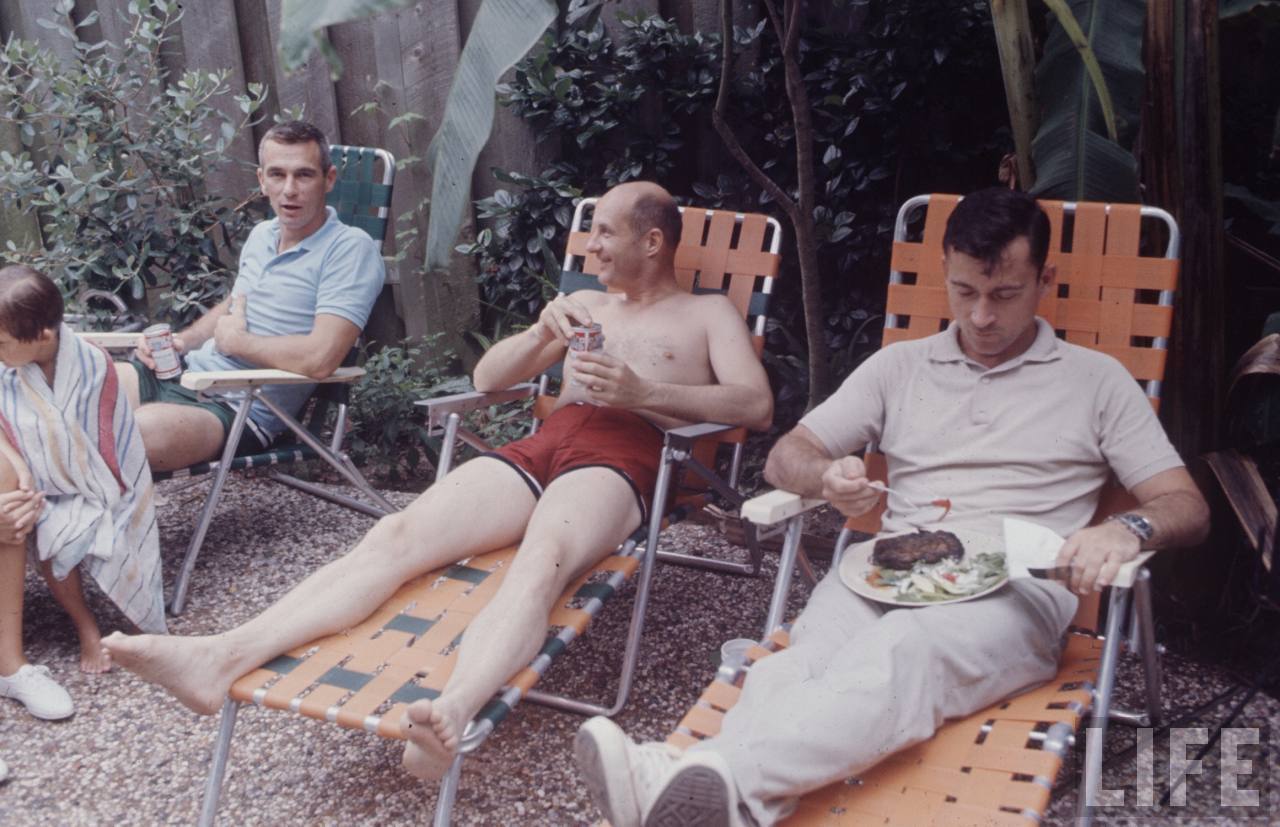 “We had a pool party. Ah have pool parties with Gene Cernan and Tom Stafford. Yeah. No big deal.” 1969 Life magazine photo. 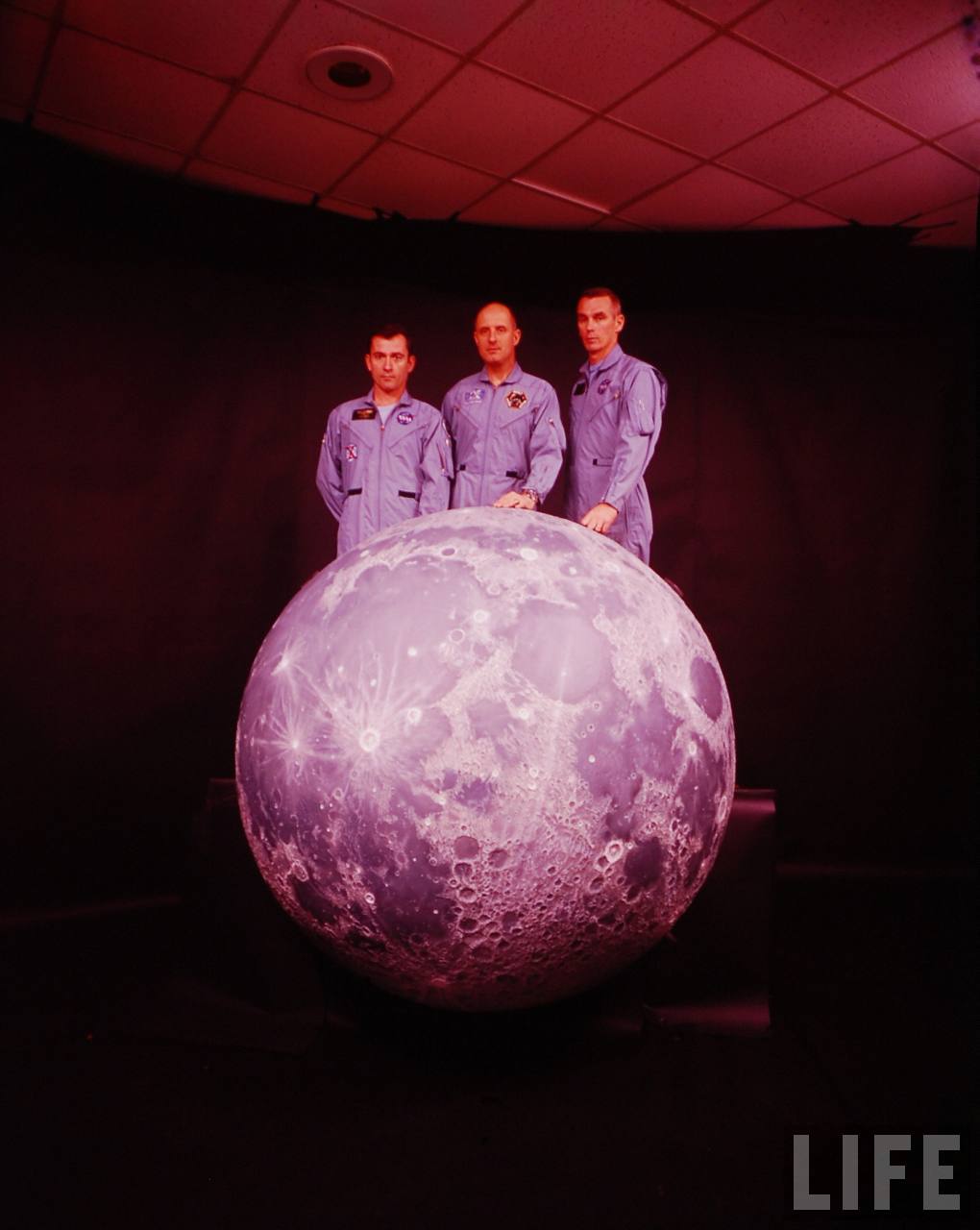 “We have swagger. Tom, why did’ya have to dominate the inflatable moon like that? Ah need mah swagger moment, too.” 1969 Life magazine photo. 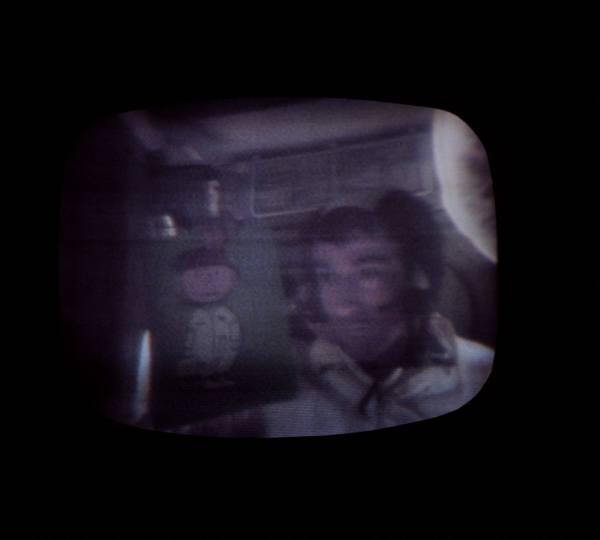 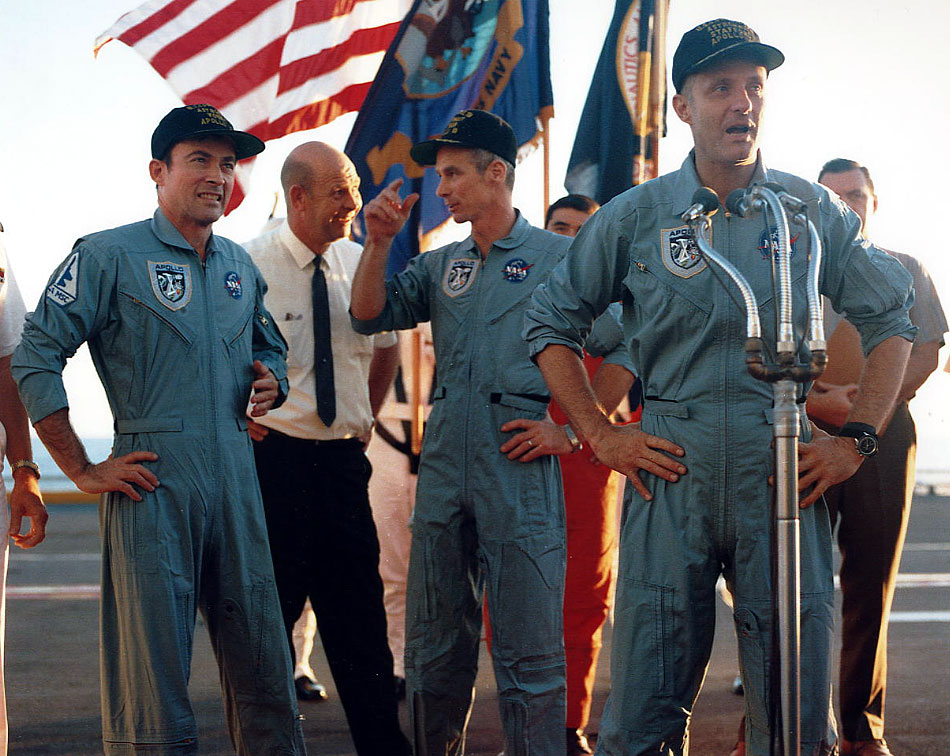