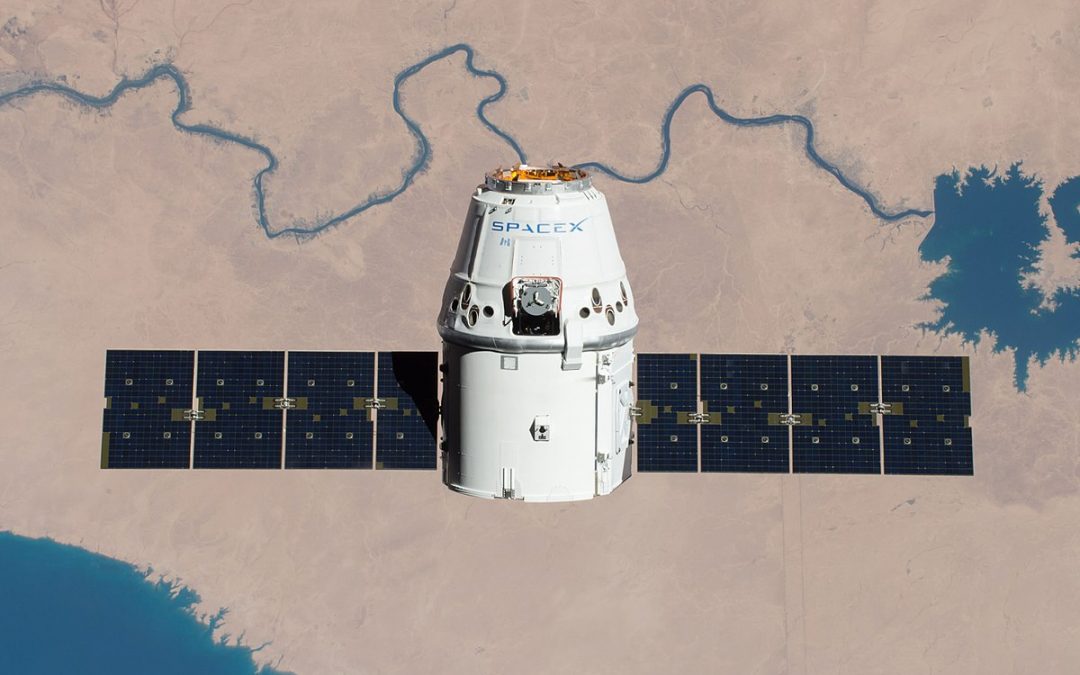 Member of the NSS Policy Committee David Cheuvront, a retired NASA engineer and risk-analysis expert, was interviewed at the ISDC by Downlink.co (unrelated to the NSS publication Ad Astra Downlink) about the first Dragon re-use on the CRS-11 launch by SpaceX.

“As their program evolved, I saw that [SpaceX] was doing a lot of the same things that our Next Generation Launch Technology program wanted to do but we were never allowed to, like having extra design margins on the structure, or having [greater] engine-out capabilities than we could have,” Cheuvront told The Downlink. “The big one was basically taking a crew-configured vehicle and launching cargo with it several times. Instead of trying to do some dedicated tests on it, as few tests as you could convince yourself was reasonable — to gain the confidence to put a crew in it, or maybe just put a crew in it the first time — instead, they were kind of steadily working up to it, demonstrating it with cargo so that if you lost it, it wasn’t human life.”

See full story on The Downlink.