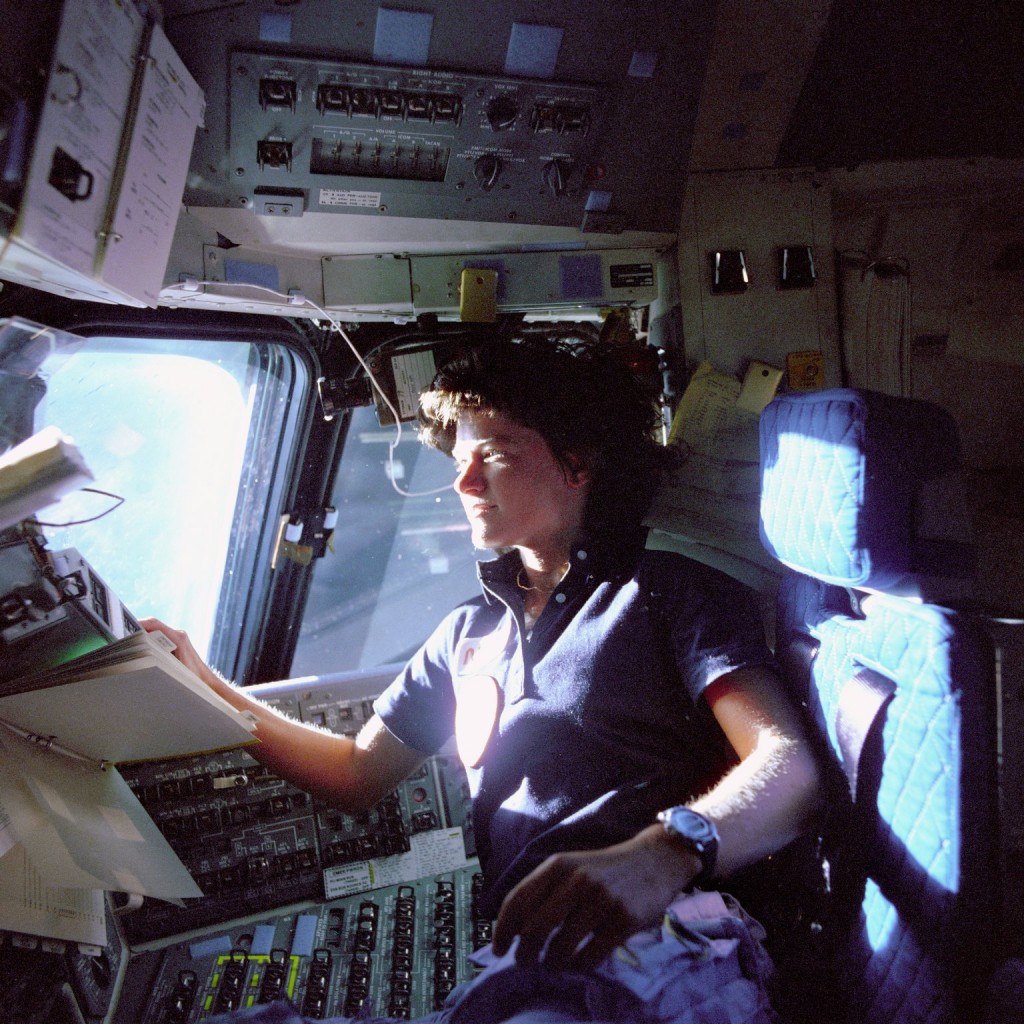 It’s hard for me to believe that merely 30 years ago, no American woman had ever flown in space. To their credit, NASA rectified this situation when one of the first female astronauts selected in 1978, physicist Sally Ride, made her first flight on the space shuttle Challenger in June 1983. As it was, Sally’s foray into manned spaceflight was not without controversy.

Like many government workers who possess uniforms or issued clothing, NASA’s astronauts have items of clothing issued to them which they wear during spaceflights. One item issued to NASA’s astronauts happened to be athletic shorts. These shorts are basically “physical training” shorts used when military members exercise, or happen to be working or hanging out leisurely. These shorts would cause a minor flap when Sally, the first U.S. woman in space, happened to be photographed wearing these shorts in space; parts of her thighs were exposed.

This shouldn’t have been at all shocking. However, some people with way too much damn time on their hands were SCANDALIZED by the vision of an attractive young woman’s bare legs on television and in pictures, and decided to write NASA about it. This line of thinking is pretty sexist, in my estimation. First, what was Sally supposed to wear while working and living in space – a full business suit? Also, her choice of work outfit was no different from the ensembles men wore in space. For example, here’s Joe Engle doing his mission commander thing on STS 2 in 1981: 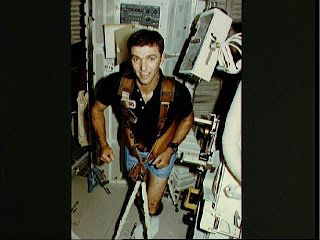 Clearly, no one was scandalized to the point of INSANITY by Joe Engle’s legs; as far as I know, NO ONE wrote letters to NASA begging Joe to wear woolen trousers during further shuttle missions. Also, no one – male or female – accused Joe of “setting men in spaceflight back” because he decided…to wear shorts in space.

This may have been the dumbest NASA “scandal” ever. Another female astronaut, Judith Resnik, fell prey to the same controversy in the 1980s when she was photographed in a similar pose during a shuttle flight. So, in tribute to these brave, pioneering women who should have not given a single damn about what they looked like IN SPACE, I’m going to post the most scandalizing, upsetting picture of Frank Borman known to mankind: 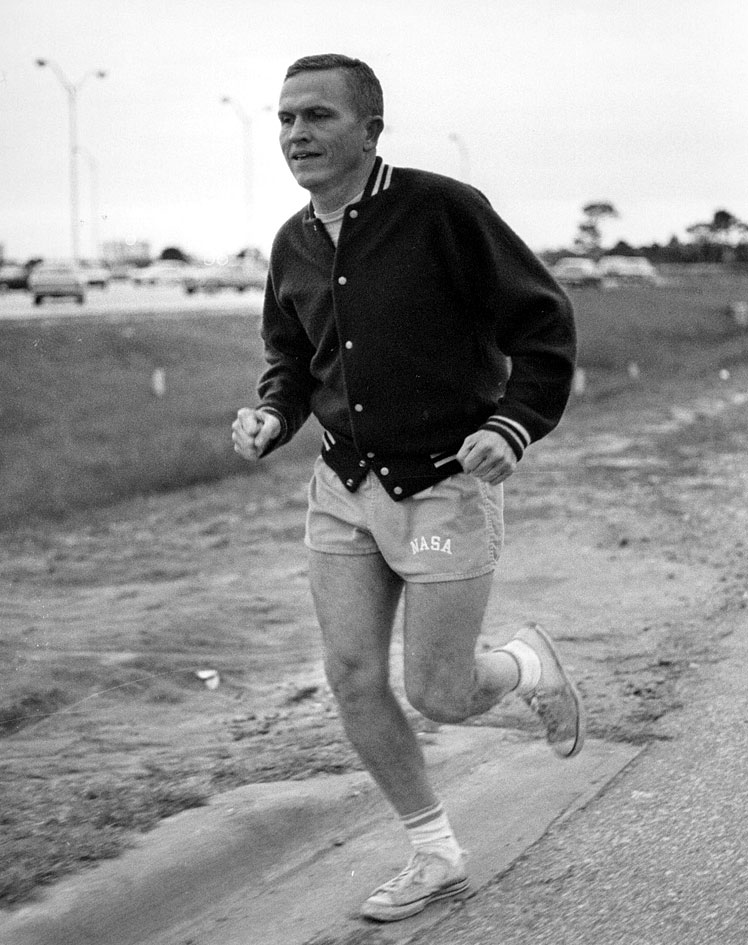 “…Dear NASA, I have found a picture of Frank Borman jogging in Life magazine wearing some of your regulation short shorts. This is unacceptable.”

Also, I found a completely outrageous, beastly photo of Pete Conrad. It’s so heinous, I won’t even post it. Wait, hell yeah I will: 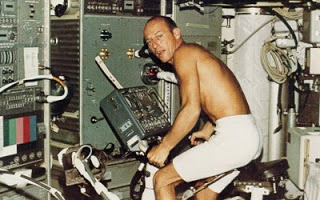 Pete Conrad’s contemptible 1973 Skylab attire clearly caused people to lose tons of respect for the men of NASA. GET IT TOGETHER TWEETY!