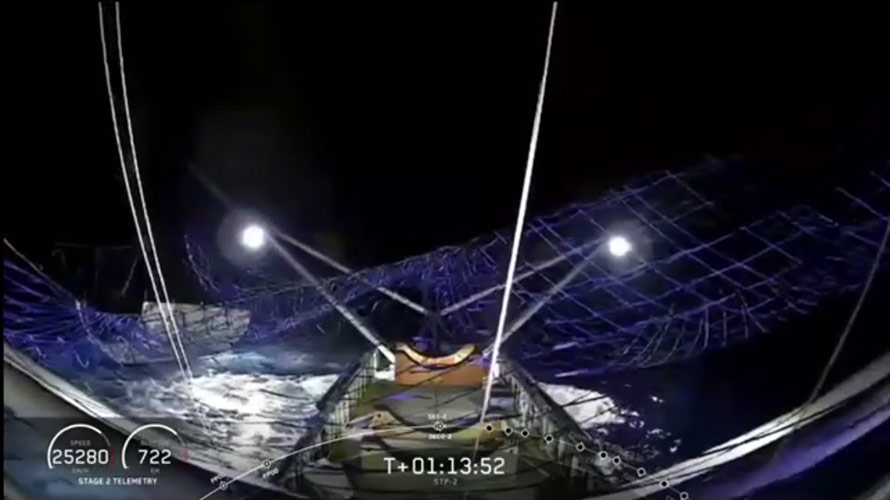 In March of 2019 I wrote a Dragon 2 focused update on the “SpaceX Triple Trifeta.” In that article I reviewed the status of SpaceX’s three ambitious goals for 2018:

At the time, the Falcon 9 Block 5 part of the trifecta was clearly complete, and the crewed Dragon 2 had just experienced a huge success with Demonstration Mission-1 (DM1). However, since then a major testing “anomaly” (explosion to the rest of us) of the Dragon 2 capsule targeted for the in-flight abort test has set back the crewed flight of Dragon 2 until at least November 2019, if not later.

The great thing about a plan with three parts is that—there are three parts! If one has problems, the others can still usually move forward. On June 24, 2019 with the successful launch of the Department of Defense Space Test Program-2 (STP-2) by the Falcon Heavy, the FH part of the trifecta can be declared complete. There have now been three successful FH launches:

These launches have included the following milestones:

Sadly, for all three flights the center core was not recovered:

• The first core ran out of igniter fluid
• The second core landed on the drone ship successfully, but then tipped over due to high seas
• The third core apparently just came in too hot to land since this was the most extreme recovery yet attempted by SpaceX.

Although it may take a while for SpaceX to fully master center core recovery, the FH is clearly “ready to rumble.” It would not be surprising if multiple orders for this impressive vehicle started to appear in the near future.

With 2 of the 3 parts of the “Trifecta” well in hand, it is time to look forward to SpaceX’s next set of goals. At this time, there appear to be three new visions on the SpaceX horizon:

As the Raptors roar out Texas way, all three of the legs of the new Trifecta are visibly under construction, with shiny stainless steel Starship orbital prototypes rising in both Texas and Florida. Stay tuned for exciting times!