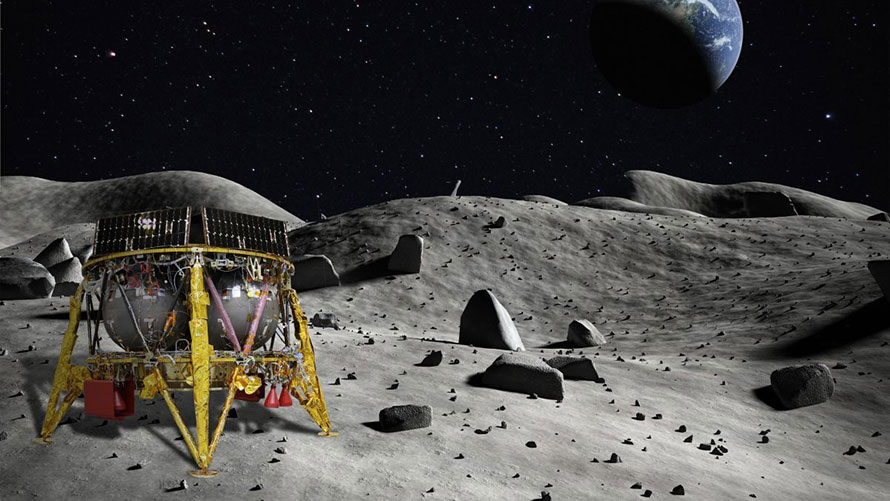 Image: Artist concept of the Beresheet lander on the Moon. Credit: SpaceIL.

Rather than repeating the facts about this launch, which you can easily find on other sources on the net, I would like to emphasize the “firsts” associated with this launch:

Perhaps most significantly, none of these firsts were funded by NASA. Launches like this one will form the basis of a truly sustainable space program, one that is not impacted by the vagaries of Congressional funding or government shutdowns.