Gus Grissom: Where the Road Would Lead… 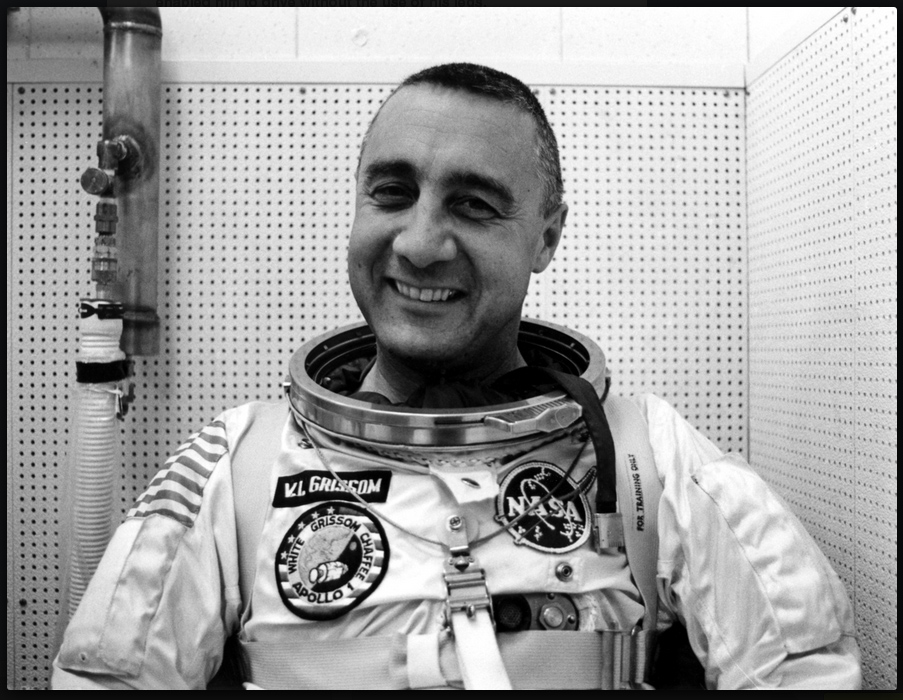 In a few weeks, the 46th anniversary of the Apollo 1 fire will be upon us. Sometimes I wonder what Gus Grissom would have done in his life, had this tragedy not occurred. It’s no secret that Gus is still very much loved and remembered by This Space Available. So, here’s our take on what Gus would have done if Apollo 1 had gone off as planned.

There’s no doubt there were major engineering and technical problems with the Apollo command module during that time. When Apollo 1 came back, Gus would have vociferously spearheaded efforts to fix these problems. Unfortunately, this would have resulted in a similar delay with the Apollo program, but Gus would wait. In 1968, Apollo 7 and Apollo 8 would have launched, as usual. However, in July 1969, the first man on the moon would have borne the name tag “Grissom.” (Sorry, Neil.) The first steps on Tranquility Base would have been his; Deke Slayton admits this himself in his autobiography, Deke!

Upon coming back from his walk on the moon, Gus would, of course, have had to dive into the business of doing press. Gus was shy and would have hated this, but he at least would have enjoyed hanging out with Bob Hope. After doing a world tour, he would have probably worked at NASA – maybe in Apollo Applications – for another year. He would have retired in 1971. There’s part of me that thinks he would have gone back into the Air Force as a combat pilot over Vietnam.

Following his return from combat – around 1974 – he would have seen his best friend, fellow Mercury 7 colleague Deke Slayton, prepare to make his first spaceflight. This would have overjoyed Gus. On July 15, 1975, Gus would have been standing on top of the Vehicle Assembly Building, watching Deke finally fly into space on Apollo Soyuz. Gus would have been uncharacteristically emotional, punching the air joyously as the Saturn IB rose.

There’s part of me that would have really wanted this next bit to happen: despite the protestations of his wife, Gus would have been bitten by the space bug again. At the age of 50, he would have reentered NASA again as an astronaut. And on April 12, 1981, Gus would have been sitting in Columbia’s commander seat. (Sorry, John.) At the ripe age of 59 in 1985, Gus would have finally retired from NASA, but not before commanding another shuttle flight. He and his fellow Molly Brown companion, John Young, would have been called “the old men of space,” but Gus would have scoffed at that designation – “There’s nothin’ old about me.”

Gus and Deke would have then co-authored a book together – probably something similar to Moonshot, which Deke wrote with Alan Shepard. Space enthusiasts worldwide would have clamored to see these two space veterans and closest pals just talking about the good old days.

These days, Gus would still be around, a little shorter than he used to be, but still in good shape. He’d be 86 and would still hate being called “Virgil.” He’d have lots of good times tooling around in his vintage Corvette and hanging out with his grandchildren. He’d still miss his best friend, Deke.