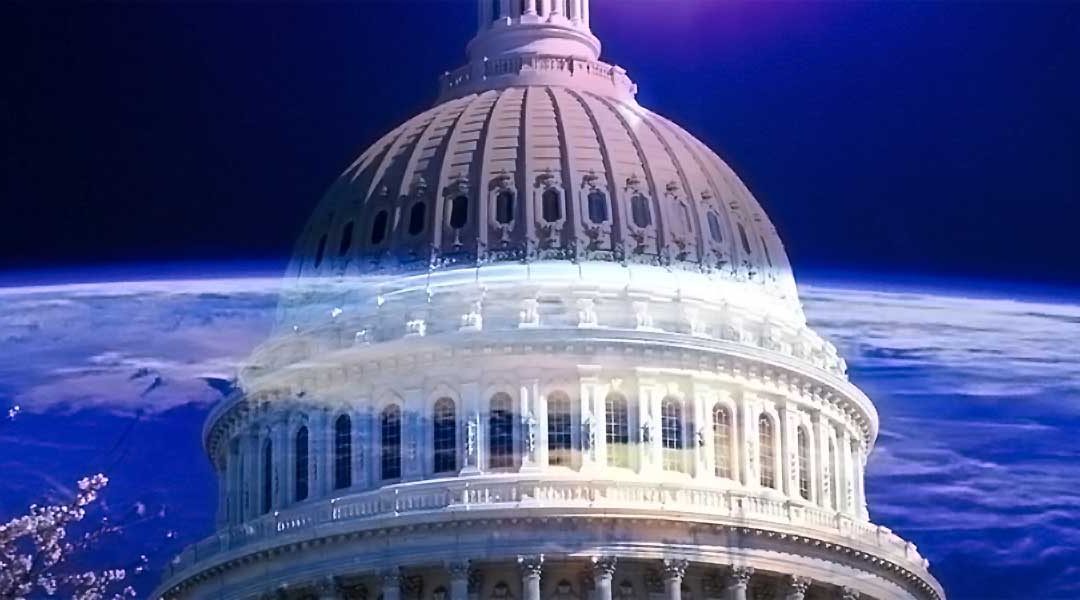 For those of you unaware, Fall Fury (previously August Blitz) is an Alliance for Space Development event which takes place right at home. NSS is a co-founder of the Alliance.

Like other congressional visits, those who sign up will have the opportunity to meet with congressional staff in your home state. Meetings will be scheduled around your availability, and with your congressman’s home office. For those of you who could not make it to DC events like March Storm, this is for you!

Briefing material will be provided by the Alliance and will include several policy points regarding commercialization and other important aspects of Space policy. We would like to remind everyone that these policy points are not the only issues the Alliance supports, but rather the three most likely to be supported in the current Congress. Here is a detailed breakdown of this year’s talking points:

1. Supporting Space Development: Space offers extraordinary value to humanity, but will require large-scale economic, technical, artistic, and societal development. There are currently three bills which will add crucial language to NASA’s plan, such as the Advancing Human Spaceflight Act.

3. Supporting the NASA NEOCam mission: NASA’s NEOCam mission is an infrared telescope which will detect asteroids in and around the local area of the solar system. This mission builds on previous congressional goals of detecting more near-Earth objects, as well as a public survey which placed planetary protection as an extremely high priority. More info here: https://neocam.ipac.caltech.edu

Our talking point slides cover these three items as well as other specifics about the Alliance for Space Development.

People from all parts of the country are invited to join, whether a member of Alliance organizations or not. Feel free to invite co-workers, fellow students, family and anyone else passionate about space!  This year, we are especially looking for members in key space states including California, Texas, Florida, Colorado and Virginia.

If you have any questions before signing up, please contact ASD Executive Coordinator Ian Burrell at [email protected].