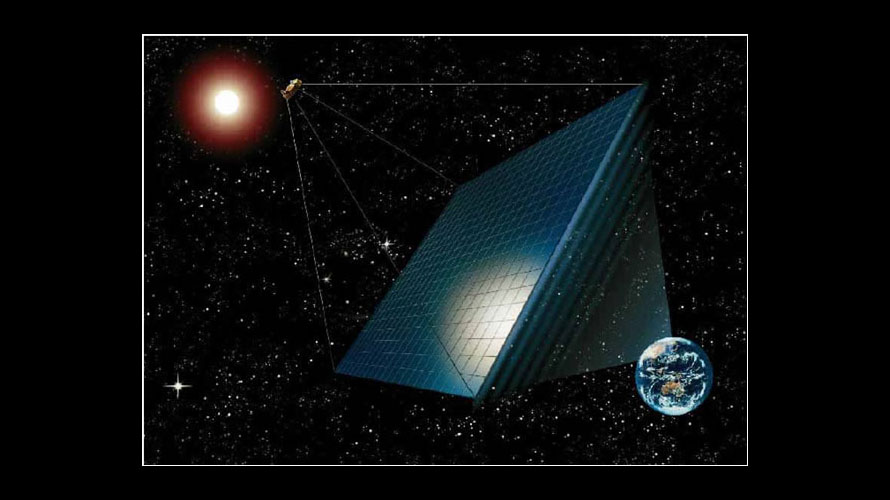 “Space solar power has the potential to deliver enormous quantities of clean, carbon-free energy to the people of Earth every day, 365 days a year,” said Dale Skran, NSS COO. “No new understanding of physics is needed, but we need to be spending money now to bring SSP to reality so that it can live up to its promise.”

The United Kingdom has developed a proposal to deliver its own operational space solar satellite by 2040. According to the UK plan, “Space-Based Solar Power is a renewable technology which provides continuous baseload power without intermittency and could be available at large scale. It therefore warrants further exploration as it could offer new options and contribute to the Net Zero pathways.” The plan notes that this new clean energy technology is technically feasible, environmentally sound, and will be affordable.

John Mankins, a recognized expert in space solar power, observed, “Traditionally space solar power has been seen as technically feasible but not economically competitive with other forms of electricity production. However, advances in robotics are expected to make construction and operation of large space systems much less expensive than using spacewalking astronauts, and a generation of large, low cost, reusable launch vehicles such as SpaceX’s Starship are fast approaching orbital flight status. Modular designs consisting of millions of pizza-box sized self-assembling ‘sandwich panels’ with solar cells on one side and transmitters on the other will bring economies of scale, making space solar power much more affordable than ever before.”

The new Japanese plan is unique, and mandates—as opposed to proposing—an end-to-end demonstration. Tokyo has studied this problem for decades; this will be a working technological demonstration to validate an entire system architecture in orbit. More information on Japan’s Basic Space Law can be downloaded from NSS here (in Japanese and English).