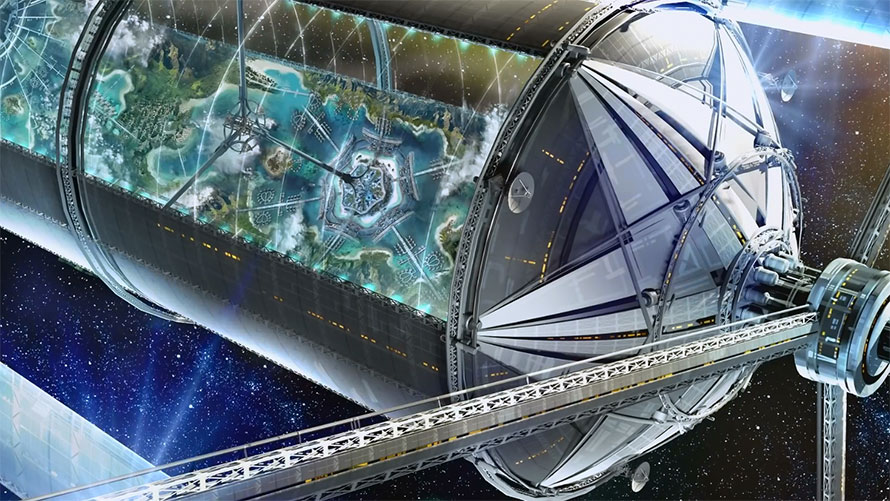 The National Space Society (NSS) applauds Jeff Bezos for the hope and inspiration he delivered to the world on Thursday, May 9 when he took the stage in Washington, D.C. to present his company Blue Origin’s plans for improving life on Earth (see his full 51-minute presentation “Going to Space to Benefit Earth” below).

Bezos’ plan is to expand human presence and heavy industry into space by building infrastructure, starting with Blue Origin’s reusable rockets (New Shepard and New Glenn), to dramatically lower launch costs and facilitate access to limitless space resources, such as water, minerals and 24/7 solar energy. He capped his infrastructure remarks by unveiling his company’s “Blue Moon” lunar lander, as well as Blue Origin’s new BE-7 rocket engine. Bezos declared to cheers and applause that “because we started three years ago” the lander will be able to meet the Administration’s goal of humans on the Moon (“this time to stay!”) by 2024. 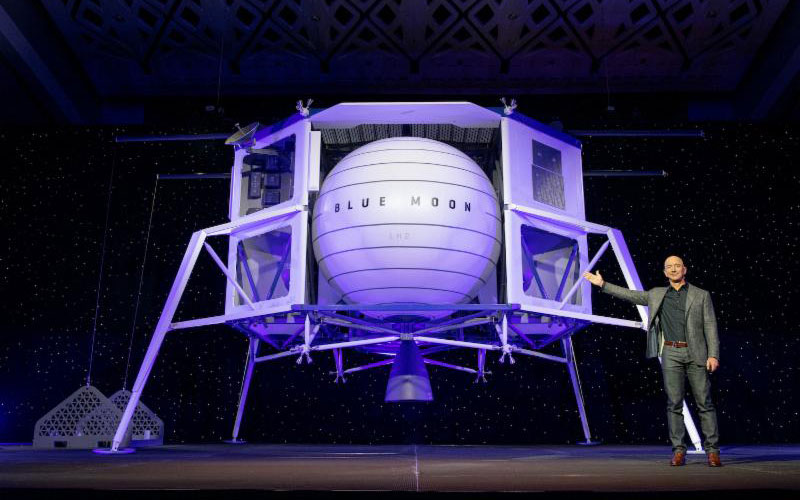 Bezos began his presentation by describing the Earth as the “best planet” on which to live, a precious place to be protected, but with problems such as pollution, poverty, hunger, homelessness, and over-fishing. He added that some of the Earth’s resources are finite and competition for those finite resources will eventually lead to rationing and stasis. After hearing the Bezos comments, Chair of the NSS Executive Committee Dale Skran remarked that “Building space infrastructure, such as launchers, in-space transportation, fuel depots, solar power satellites, lunar and asteroid mining facilities, to access space resources will result in large numbers of high-paying new jobs and the movement of heavy industry off Earth.”

NSS sees the key to realizing space goals cost-effectively and within reasonable timelines is by leveraging the energy and talent of new commercial companies like Blue Origin, SpaceX, NanoRacks, Made in Space, and others. “This is an incredibly exciting time in human history,” said Karlton Johnson, Chair of the NSS Board of Governors. “Efficiently leveraging both government and industry talent to drive down costs and accelerate access to space is the key to space settlement. With significant investments by commercial space companies and the venture capital community, everyday people are moving closer to the day when they can live, work, and have families beyond the Earth’s exosphere. Whether you are a scientist, dentist, farmer, or teacher — now is the time to engage with the future.”

Bezos pointed out that settling the Moon and Mars could at best double the surface area of the Earth, whereas rotating orbital settlements in the solar system could exist in large enough numbers to accommodate a trillion people. NSS has always supported that vision — in addition to settling the Moon, Mars, and other planetary bodies.

NSS Executive Vice President Alfred Anzaldua remarked, “Human expansion into space goes beyond mere economics and guardianship of Mother Earth. We are talking about a way to address the human spirit, to give hope and inspiration to billions of young people looking for something bigger than themselves for which to strive.” 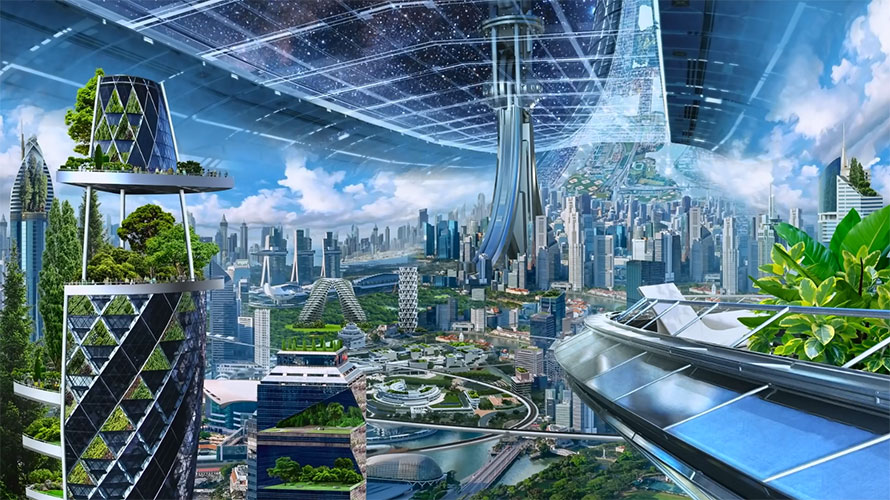