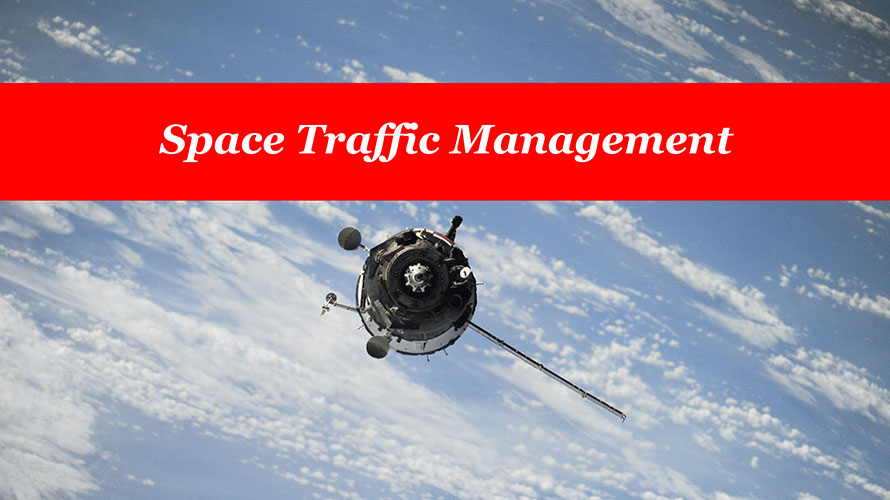 The National Space Society (NSS) strongly supports the decision by the National Academy of Public Administration (NAPA) to recommend, in line with the 2018 Space Policy Directive-3 (SPD-3), that the Department of Commerce be responsible for publicly releasing non-military Space Situational Awareness (SSA) data as part of a new responsibility for Space Traffic Management (STM). NAPA also agreed with SPD-3 that the Office of Space Commerce (OSC), currently in NOAA, be elevated to the Office of the Secretary of Commerce and urged Congress to pass authorizing legislation for the move along with an annual funding increase for OSC from its usual $1.8 million to $15 million.

Safe, efficient and effective space traffic management is an increasingly critical part of the new space economy and national security. With the cadence of launches picking up and ever-increasing orbital activities, nimble management of American assets in space is critical. Crew safety is of course the top consideration, but situational awareness of foreign operations and avoiding collisions with the masses of orbital debris that surround our planet is more challenging than ever. NAPA’s recommendation would go a long way toward addressing these concerns.

NSS Executive Vice President Alfred Anzaldúa remarked that “NAPA’s recommendation, which came after carefully considering the relative capabilities of NASA and Departments of Defense, Commerce, and Transportation, breaks a stalemate holding back U.S. capacity for managing space traffic in the face over 8000 tons of orbital debris and a sharp increase in satellite launches. Granting authority and full funding to OSC per SPD-3 recommendations would fill a gaping space management hole and bring about increased collaboration with governments and commercial companies already collecting and analyzing SSA data to supplement the Defense Department’s space catalogue.”

NSS Chair of the Executive Committee Dale Skran added, “The full empowerment of Commerce would enhance SSA and STM capability worldwide, and with that, United States space leadership. Under the status quo, no entity has STM authority, and no U.S. administration office can deal with soon-to-emerge space activities like asteroid mining and infrastructure construction in orbit. It behooves us to be prepared for the challenges such activities will bring by carrying out the recommendation of SPD-3 and NAPA.”