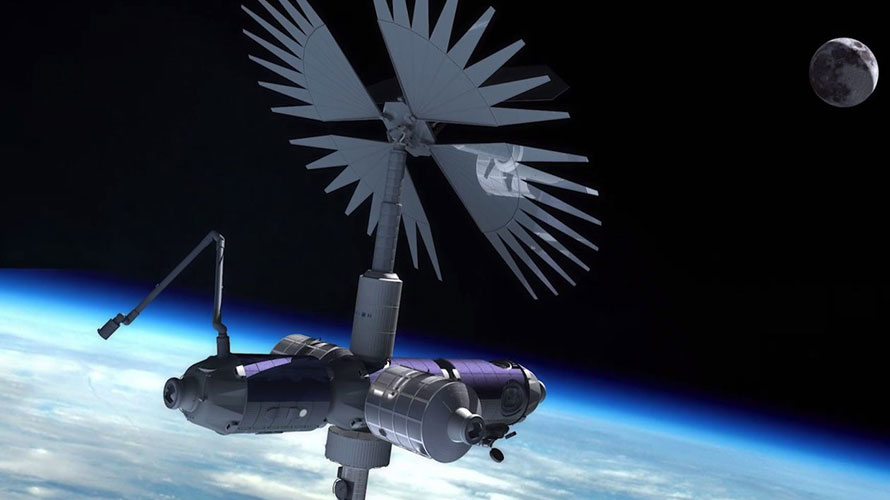 On March 30th, 2018, NASA delivered to Congress the “International Space Station Transition Report” taking the first step toward a gapless transition from the government owned and operated International Space Station (ISS) to commercial Low Earth Orbit (LEO) space stations. This report was issued in response to a request from Congress in the NASA Transition Authorization Act of 2017. NSS and its partners in the Alliance for Space Development worked hard over the last few years to ensure that this request was included in the Act, and NSS applauds the resulting report.

The Transition Report declares “NASA’s vision for LEO is a sustained U.S. commercial LEO human space flight marketplace where NASA is one of many customers.” The Transition Report also lays out principles to “ensure uninterrupted access to LEO capabilities for NASA and the nation’s long term interest in LEO …” One principle calls for policies to “Spur vibrant commercial activity in LEO” while another calls for “Creating multiple dissimilar suppliers” of LEO platform options. These principles are consistent with the NSS Roadmap to Space Settlement, particularly Milestone 1, “Dramatically Lower Launch Costs to Orbit,” and Milestone 2, “Establishment of In-Space Commerce by Private Companies.” The Roadmap can be found at space.nss.org/roadmap.

“NSS was especially pleased with the commitment of NASA to avoid competing with commercial LEO stations,” said Dale Skran, NSS Executive Vice President and Chair of the NSS Policy Committee. The report states that “NASA will develop a policy that ensures that NASA or ISS National Laboratory activities do not compete with the capabilities provided by commercial LEO platforms.” 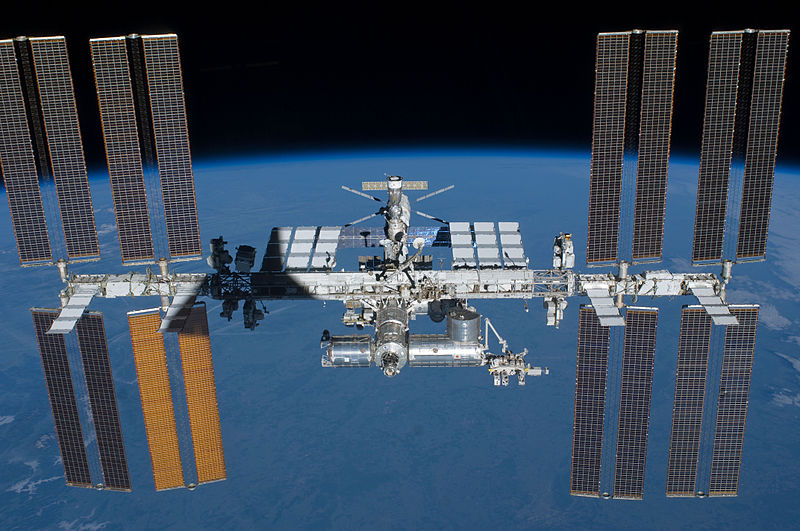 The ISS Transition Report recognized the success of past and current public-private partnerships associated with the ISS, saying “NASA is currently purchasing commercial cargo transportation services to and from the ISS, and NASA’s commercial partner’s cost-competitive launch systems have allowed the United States to regain global commercial launch leadership. Since 2005, the year NASA began working with its partners, the U.S. share of the commercial launch market has grown from 9% in 2006 to 52% in 2016 and continues to increase today.”

“A thriving space economy is the foundation of a sustainable future in space,” said NSS Senior Vice President Bruce Pittman. “A smooth transition for both commercial and scientific users of the ISS to future commercial LEO stations should be a top priority at NASA, and this report lays down important principles for this transition.”

“This report is an important first step towards transitioning human spaceflight in low Earth orbit from a government owned and operated enterprise to a vigorous arena for commerce. Over time this could incentivize development of most of the technology and infrastructure needed to build early free space settlements in equatorial low Earth orbit and elsewhere,” reported Al Globus, member of the NSS Board of Directors and noted advocate for LEO space settlement.

The full report can be found at: https://www.nasa.gov/sites/default/files/atoms/files/iss_transition_report_180330.pdf.