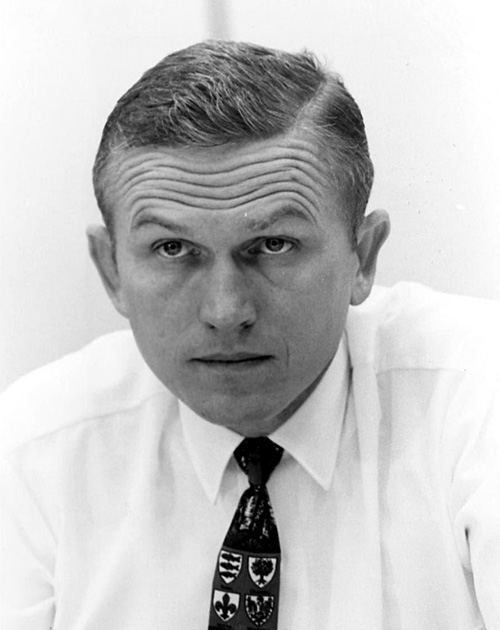 I usually never post about non-spaceflight related things, but I felt a need to make this tidbit of information more well-known.


There’s a “professional organization” (Editor’s note: I am using this term extremely loosely) who call themselves the National Association of Professional Women (NAPW). Anyways, they called me at work this morning touting the news that I had been selected for a “free membership,” which I thought was funny…I’ve only been at my current writing job since September. That’s not a long time, really.


After wasting my time with some silly, blatantly ego-feeding interview (I have no ego, so to be honest, I wasn’t really that impressed…) they said I had been “selected” for their organization…and they needed about $680 to confirm my “free” membership. LOL, NOPE. The saleswoman on the other end then started to get increasingly desperate (read: snotty) and started quoting other prices for “membership,” which were still impressively high. At this time I declined the membership (which I doubt does anything for any professional woman) and hung up the phone before she started asking me for credit card numbers, the names of my next of kin, etc.


It was one of the grossest, most transparent telemarketing ploys I’ve ever dealt with. About 10 – 15 minutes of work time for me was wasted (yes, they called me at work, which is disrespectful). In addition, note that they called me on Monday morning at about 9:30 a.m. Hmmmm. After a long holiday weekend. So they figured I’d be a moron and fork over hundreds of dollars for some fake b.s. when I was basically half-asleep. Nice!


I did a bit of research and found these two great blog posts, which warn unsuspecting, LEGITIMATE professional women about this organization:


So yeah, these are good reads. Apparently the NAPW is also linked with some other fake “Who’s Who” organization, which also enjoys draining hard-earned $$$$ from people.


So the moral of the story is: