This Year’s Virtual Conference Streams Free to All

The National Space Society is proud to announce the Principal Investigator of the Juno mission to Jupiter, Dr. Scott Bolton, as a keynote speaker at its annual International Space Development Conference®, which will be held virtually this year from June 24 through the 27th.

Bolton is a theoretical and experimental space physicist and the associate vice president of the Southwest Research Institute Space Science and Engineering Division. He began his work on the Juno mission to Jupiter after serving on both the Galileo and Cassini missions to the outer planets. His extensive research has focused on modeling the radiation environments of Jupiter and Saturn, the atmospheric and core structures of those planets, and the formation and evolution of the solar system. Besides his work as a scientist, Bolton has worked with many top artists to bring visual and musical interpretations of the outer solar system to a wide audience. He has authored over 250 scientific papers and consulted and appeared in numerous documentaries, and strives to bring STEM outreach to students around the world. 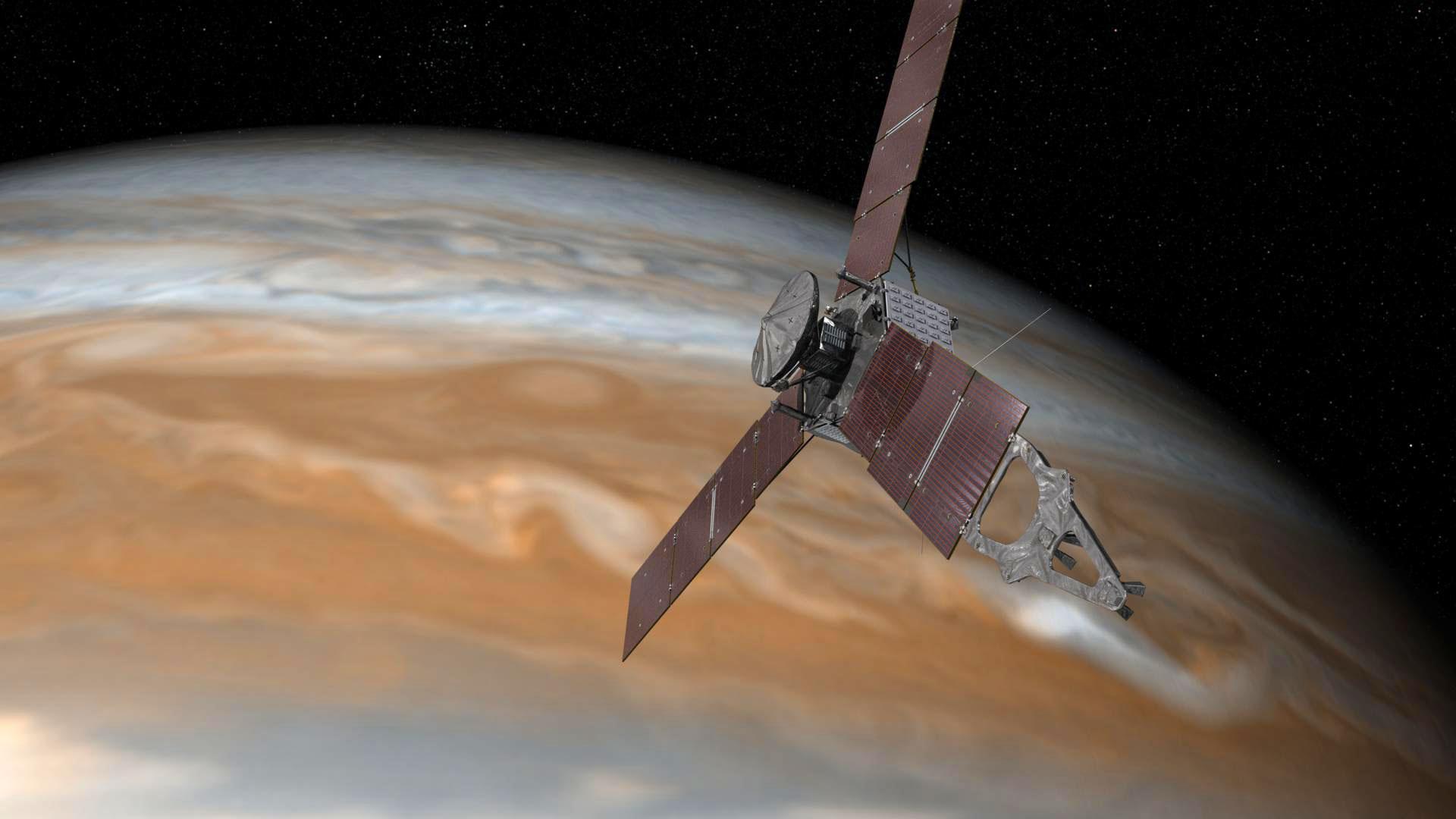 For his wide-ranging work, Bolton received the Jet Propulsion Laboratory’s Individual Award for Exceptional Excellence in Leadership in 2002, 2001, and 1996, as well as the Excellence in Management award in 2000; and has received over twenty NASA Group Achievement Awards. He currently works out of the Southwest Research Institute in San Antonio, Texas, in association with NASA and JPL.

The International Space Development Conference is a four-day virtual event that will focus on key areas of space development: space settlement, space policy, space solar power, lunar development, and international space programs. It highlights areas of interest laid out in the National Space Society’s Roadmap to Space Settlement. Attendance of the first three days is free of charge. The ISDC can be viewed on Space.com, the NSS Facebook page, and on Roku, Amazon Fire, and a variety of other streaming services.