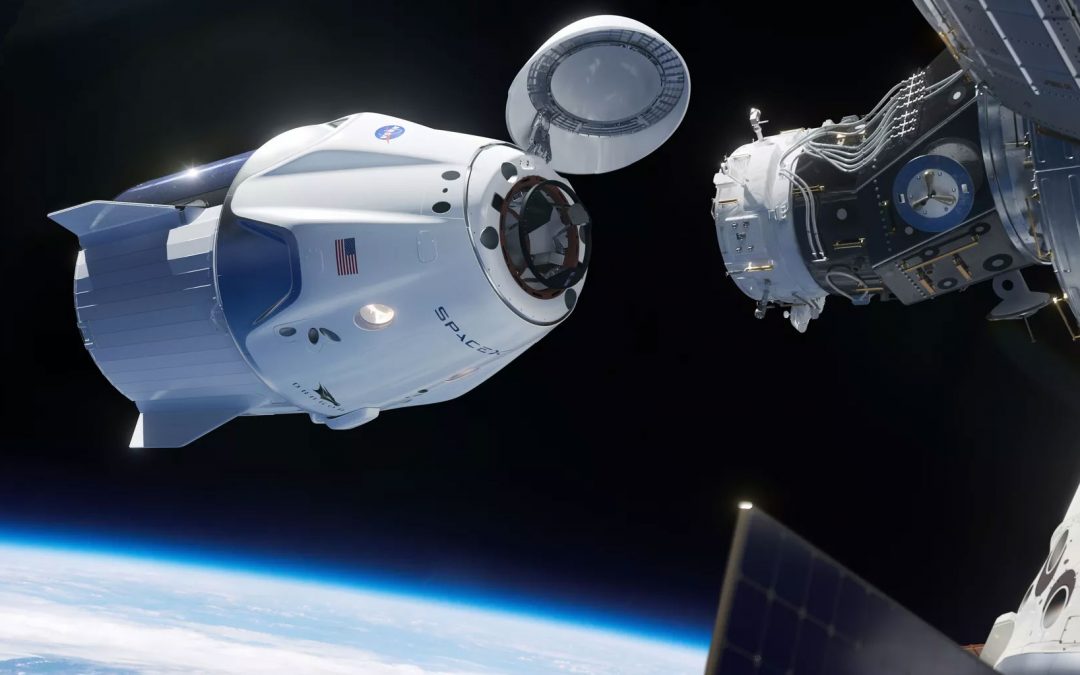 A historic milestone in commercial space was achieved on March 3

“NSS has been a consistent supporter of NASA’s Commercial Crew program through activities like its March Storm congressional visits,” said Dale Skran, NSS Executive Vice President and Chair of the NSS Policy Committee. “In fact, we are holding our 2019 March Storm from March 10-14 and the public is welcome to join NSS and participate in our visits.”

NASA has relied on the Russian Soyuz craft to bring U.S. astronauts to the ISS since the retirement of the space shuttle in 2011. NASA Administrator James Bridenstine deserves special credit for supporting the Commercial Crew program and leading NASA toward a commercially-based, sustainable, return to the Moon.

“It has been a long road to this point, but we are now close to seeing human access to the ISS being routinely provided on commercial rockets not owned and operated by NASA,” added Dale. “This approach has the potential to both lower costs for NASA and create a new orbital tourism industry. NSS looks forward to Boeing joining SpaceX in bringing astronauts to the ISS later this year with their Starliner vehicle.”

Dragon 2 demonstrated “docking,” an onboard automatic process previously used by the space shuttle, as opposed to “berthing,” a simpler approach relying on a robot arm attached to the ISS to grab the capsule. Successful demonstration of this process is a significant step forward for SpaceX. The International Docking Adaptor-1 that was previously lofted to the ISS by SpaceX on the CRS-9 mission was used in the docking. The Dragon 2 contains “Ripley”, an instrumented mannequin, and 181 kg of supplies for the ISS. The Dragon 2 is targeted to return to Earth March 8th. A successful return will pave the way for a crewed mission later in the year.

“SpaceX’s Falcon/Dragon system is part of a diverse fleet of American commercial space assets that will provide the United States with a sustainable competitive advantage in the economy of the 21st century, much the way Apollo fueled the tech boom of the last century. The space aware public must urge Congress to continue their strong support of that bright future,” said NSS Vice President for Space Development, Greg Autry. “Joining the National Space Society is an excellent way to make your voice heard.”

“Over the last three years, through sponsoring the March Storm Legislative Blitz, NSS has worked to support the Commercial Crew program, and now that work is bearing fruit,” added Dale Skran. Join us in Washington DC March 10-14 to support the 2019 March Storm and help create a bigger, brighter future for us all in space. You can sign up at: https://www.eventbrite.com/e/march-storm-2019-tickets-54146084396.