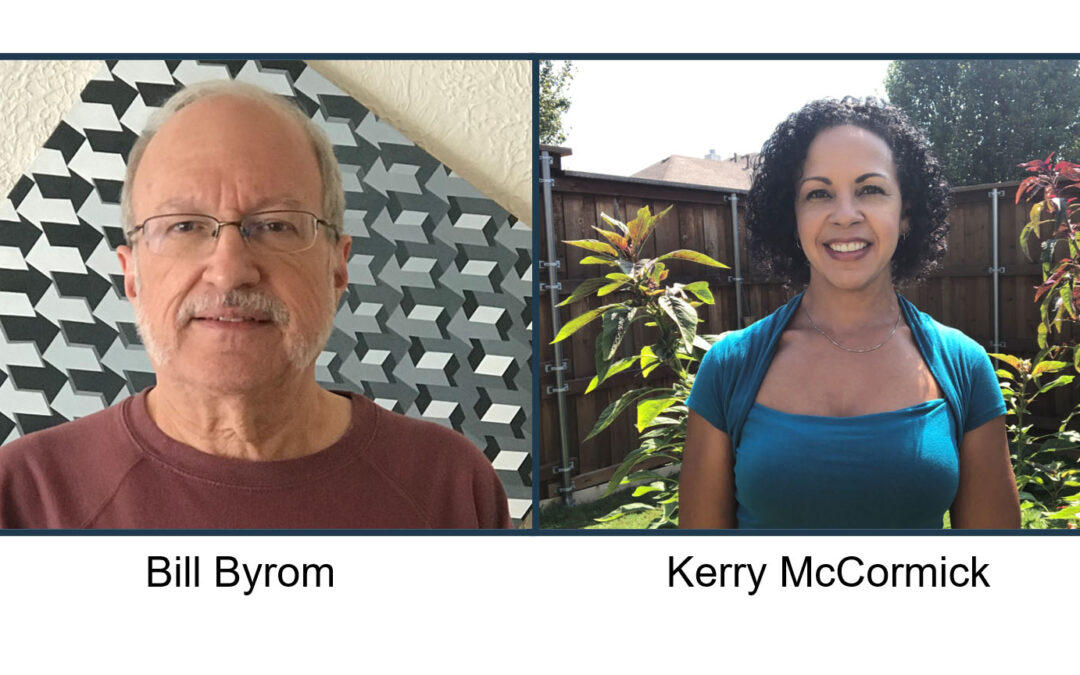 NSS of North Texas presented three North Texas Space Exploration Scholarships at the Dallas Regional Science and Engineering Fair at the historic Fair Park in Dallas. Kerry McCormick and Bill Byrom represented NSS of North Texas as judges. This year NSS North Texas donated a total of $500.00 toward the three awards. This is 13th year NSS-NT has raised scholarship funds and participated in this event. McCormick and Byrom reviewed the many submissions prior to performing three-in-person interviews the morning of the event. A description is given in order of the first to third place scholarship winners’ experiments:

Senior division: Software simulation of lunar orbits and warning if they are intersected. They showed an example of the published orbital parameter sets of the LRO (Lunar Reconnaissance Orbiter) and a simple circular orbit. Their concern over the impact of space junk impacting lunar satellites motivated them because an atmosphere would not allow a natural de-orbit as would occur in low-Earth orbit. They used the Python programming language because it is fast and efficient. It took them 6 months to write the code. They said they plan to upload the software to the web but need to create a database to store the Keplerian data, which is expensive when data is stored for many satellites. They found and will continue to develop the most difficult aspect of the project, which is plotting the data in 3D to include altitude. A graduate student at Texas A&M assisted them with hand calculations to verify accuracy. At this time, the data is only for simulation and is not a real-time tracker.

Junior division: Measurements of plant growth when on a centrifuge simulating artificial gravity. The winner’s inspiration for this project was the need for astronauts to be able to grow food on long-duration missions (e.g., missions to Mars). She used 8 plants, 2 of which were the control group, and measured their growth every 24 hours for 15 days. She did 3 trials of planting wheat grass and sprouted romaine and used different soil combinations: garden soil, potting soil, and potting soil and peat moss. She used different means to secure the plants such as green mesh and a sleeve made from a plastic water bottle. She found that romaine lettuce in the potting soil and peat moss mix with the plastic water bottle sleeve worked best because the other combinations and the wheat grass plants weren’t hardy and sturdy enough to withstand the centrifuge environment. With assistance from her grandfather, it took her 1 week to build the apparatus at a cost of $500. She would like to build a better apparatus and noted that the bearings rusted by the end of the trial.

Junior division: Launching several small hobby rockets and comparing measured peak altitudes against the rocket equation. Their problem was the uncertainty in atmospheric drag, especially for small-lightweight plastic rockets. They chose four but were able to test only three model-rocket brands. Two models were not launchable, and one model was able to be launched multiple times. Because it did not appear to have been noted before, they tested the effects of weather conditions on the rockets. Using peak velocity, gravity calculations, and an altimeter attached to the rockets, they compared potential to actual maximum altitudes. Because mostly cookie-cutter aspects were used for the assembly, the rockets were fairly easy to assemble, but they did have an issue with packing the parachute on one of the rockets. They created a safety plan using a blast deflector plate, fire extinguisher, goggles, permission to use the test site (a local park), etc. The total cost of their experiment was about $200 for all the rockets and components. For a period of several days and from launch to land, they achieved a ~30 second launch time. All tests resulted in about half the potential maximum altitudes advertised for each rocket. They believe this was due to not factoring in wind and air direction and angle into their calculations. For future testing, they said they would factor in wind conditions and launch the same rocket (or at least same model) under the same outdoor conditions.