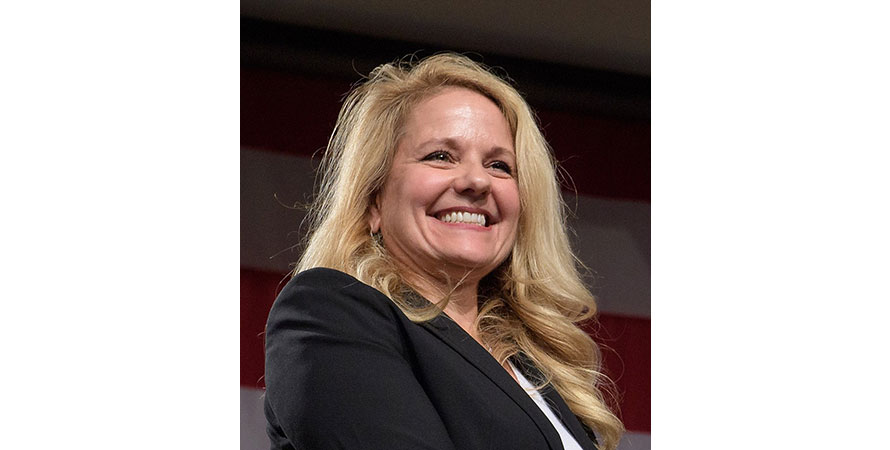 This Year’s Virtual Conference Streams Free to All

The National Space Society is proud to announce the presentation of the prestigious Wernher von Braun Memorial Award to SpaceX President and COO Gwynne Shotwell at its annual International Space Development Conference®, which will be held virtually this year from June 24 through the 27th. Ms. Shotwell will speak on the future of SpaceX’s endeavors and on the development and exploration of cislunar space.

Shotwell joined SpaceX in 2002 when the company was in its earliest stages. She was promoted to president of the company in 2008 following her successful negotiation with NASA for the Commercial Resupply Services contract. Her responsibilities have included building the launch manifest of the company’s revolutionary Falcon 9 rocket, which has captured a large portion of global launch contracts. Shotwell was also integral to SpaceX’s successful bid to deliver astronauts to the International Space Station, which the company accomplished in 2020.

Shotwell spoke at TEDx conferences in 2013 and 2018 and makes regular public appearances to advance STEM causes. In 2018 she was named one of Forbes magazine’s Top 50 Women in Tech, and in 2020 was selected by TIME magazine as one of the top 100 most influential people. She has also been inducted into the Women in Technology Hall of Fame.

The International Space Development Conference is a four-day virtual event that will focus on key areas of space development: space settlement, space policy, space solar power, lunar development, and international space programs. It highlights areas of interest laid out in the National Space Society’s Roadmap to Space Settlement. Attendance of the first three days is free of charge. The ISDC can be viewed on Space.com, the NSS Facebook page, and on Roku, Amazon Fire, and a variety of other streaming services.