Climate change is threatening the world & our families' future.

Burning fossil fuels has released devastating amounts of carbon dioxide and other greenhouse gases into the atmosphere, which has now reached a tipping point. There are weekly headlines that can be traced back to climate change.

We share your fears and we are working for a better future.

We only have a small amount of time to solve these problems, before the Earth reaches the Point of No Return and becomes permanently uninhabitable.

We have a solution: 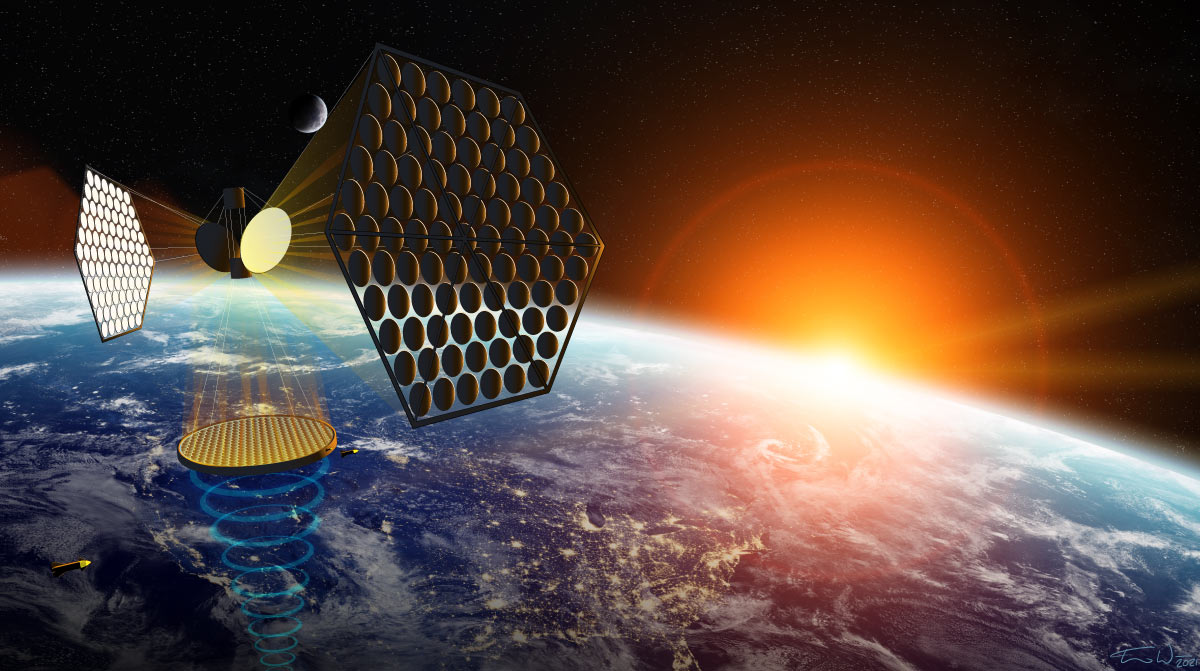 Space solar power is the answer.

What if we could find a new source of power which would not have an effect on the Earth’s environment, and could actually allow our atmosphere to recover? One that was unlimited, released zero carbon emissions, and could compete with other energy sources like coal, natural gas, and nuclear power? One that works in harmony with renewable energy sources like solar and wind power? One that could beam power directly to the most remote and impoverished countries on Earth?

Space solar power is the answer to all of these questions. It’s been studied in the United States since the 1970s, and in Asia since the 1980s. There are no technological barriers to space solar power; we simply need the will to make it happen.

It's easy to help make Clean Energy from Space a reality

Help Make this a Reality

A donation today will directly support continued plans for clean energy from space.

For decades we’ve been worried about the negative effects of removing fossil fuels from the Earth (e.g. dangerous coal mines and massive oil spills) but now we’re feeling the ramifications in another way: climate change.

We Only Have One Planet

Failure is NOT an option

Benefits of Clean Energy from Space 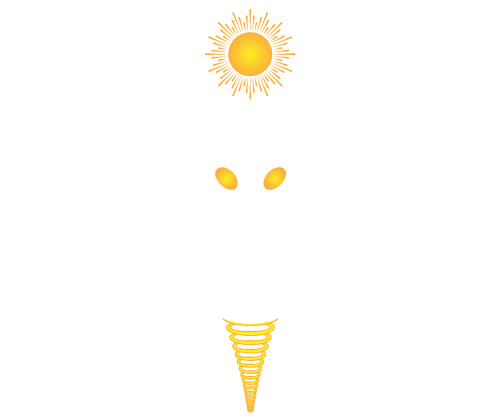 A donation today will directly support continued plans for clean energy from space.

Enabling everyone to benefit from space solar power

Making the vast resources of space available to everyone

Supporting the establishment of space settlements, making us an interplanetary species

to educate industry and congressional leaders on SSP