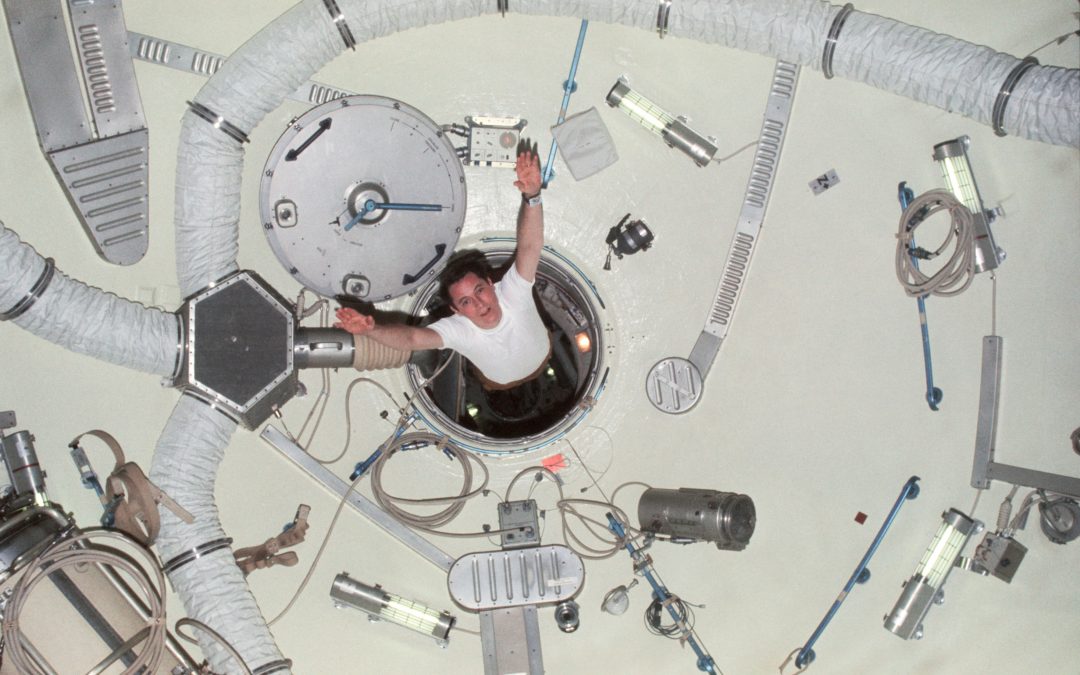 Last week’s This Space Available blog post discussed the attrition within NASA’s 1967 Astronaut-Scientist Group Six, christened the “Excess 11” because it became apparent that, for them, flight opportunities wouldn’t arise for quite some time (the group’s Joe Allen and William Lenoir wouldn’t fly until 1982’s STS-5, which occurred a full 15 years post-selection). To gain some perspective upon the role of the astronaut-scientist within NASA during the mid-1960s, this author reached out to Dr. Edward Gibson, a member of 1965’s Astronaut Group 4 and Skylab 4 science pilot.

On the lack of spaceflight opportunities for astronaut-scientists, circa 1967:

1. President Kennedy committed America to go to the Moon before the end of the decade and, by God, that is what we were going to do! The commitment was strong as it had to be. The Manned Spacecraft Center had the major responsibility for making that happen, took this responsibility very seriously, and narrowed their focus as they had to. Leaving Earth, going to the Moon, and returning was a major human enterprise and took all of the capabilities that America could muster.

2. The political system that led the charge is a very fickle one as it is today. Just as NASA had strong demands placed on it to make it all succeed, politicians with other ideas continued to surface; e.g. do some science along the way (hence, scientist astronauts became a reality) and once we landed and came back, there was an abrupt change from go to stop by the Nixon Administration. This fickle and highly inefficient political leadership has continued ever since. Thus, many opportunities, once made obvious, were yanked away by cancellations much as Lucy always yanks the ball away from Charlie Brown.

All of us who joined the program with science backgrounds were caught up in the resulting cross currents.”

On learning of an astronaut-scientist opportunity, and how flying was, in fact, his cup of tea:

“Once I was informed of the opportunity, it took me all of 47 seconds to know that the ‘job’ provided the opportunity of a lifetime to do great science while also being part of advancing human spaceflight capability…I [also] wanted to fly high-performance aircraft ever since I was a kid, but would not have passed a military flight physical. As a young boy I had three occurrences of osteomyelitis, a bone infection that had also kept Mickey Mantle out of the service. Once NASA looked at my condition, they concluded that since I had not had a re-occurrence of the disease in 20 years, the bacteria once alive in the bone was now dead and it was no longer a threat.”

On working alongside military pilots

“Over time, once we scientists worked with the test pilots in the program, we gained an appreciation for one another and worked well as a team; of course, this only came about if both were always ready to go far more than half the distance to the other. Today, pilots and mission specialists work together naturally without a second thought.”

The author would like to thank Dr. Edward Gibson for his insight.