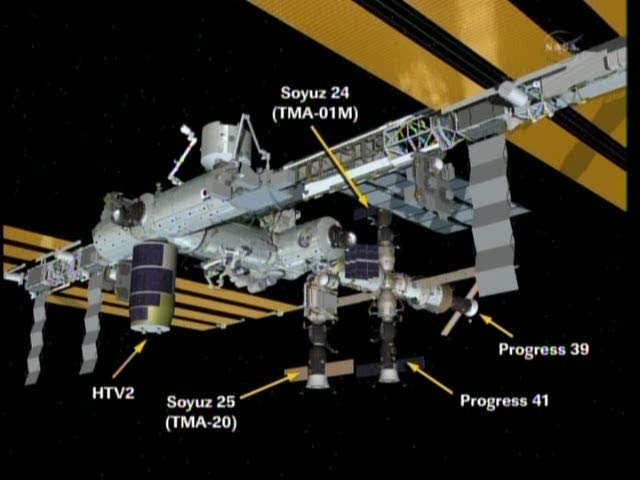 With the extension of the lifetime of the International Space Station to 2020, and perhaps beyond, the maintenance and resupply of the station becomes critical. This is the third in a series examining the international effort to maintain a robust human mission on the ISS.

The Russian resupply vessel Progress M-09M (P41) docked with the Pirs module of the International Space Station (ISS) on 30 January 2011. It is the second of three resupply spacecraft that will arrive in close succession early in 2011.

Previously, the Japanese HTV2 cargo vessel “Kounotori” docked with the Harmony module on the International Space Station on 27 January 2011. Progress M-07M (P39) undocked from the Zvezda module on the ISS on Sunday 20th February at 1:12 PM GMT, to make way for the European Space Agency’s “Johaness Kepler” ATV-2 resupply mission, which launched on 16 February 2011, and is expected to dock on 24 February.

On 25 February, STS-133 Discovery is expected to launch and dock two days later with the ISS. Kounotori will be moved to the top of the Harmony module (facing away from Earth) and Discovery will dock at the port facing Earth. 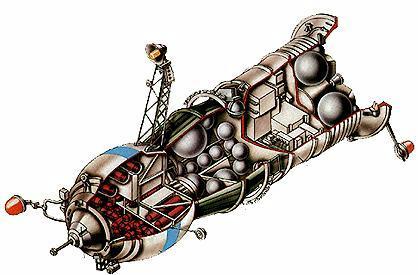