For over a century, we have been burning fossil fuels to drive the industrial economies of the world. Whether coal, oil, or natural gas, these sources of energy have degraded our environment significantly. For decades we have been concerned about the negative effects of extracting these fossil fuels—dangerous coal mines and environmentally disastrous oil spills are two examples—but we now realize there is a much larger threat: climate change.

The huge amounts of carbon dioxide released into our atmosphere by burning these fuels has reached a tipping point, and examples of climate change make headlines every week. Raging wildfires, devastating winter storms, and dying reefs are just a few examples. Imagine a world in the not-distant future where millions of animal species have gone extinct, the oceans are dying, agriculture is failing, and humanity clings by a thread. None of us want that, but we are facing this potentially existential threat. We know what needs to be done, and we need your help. 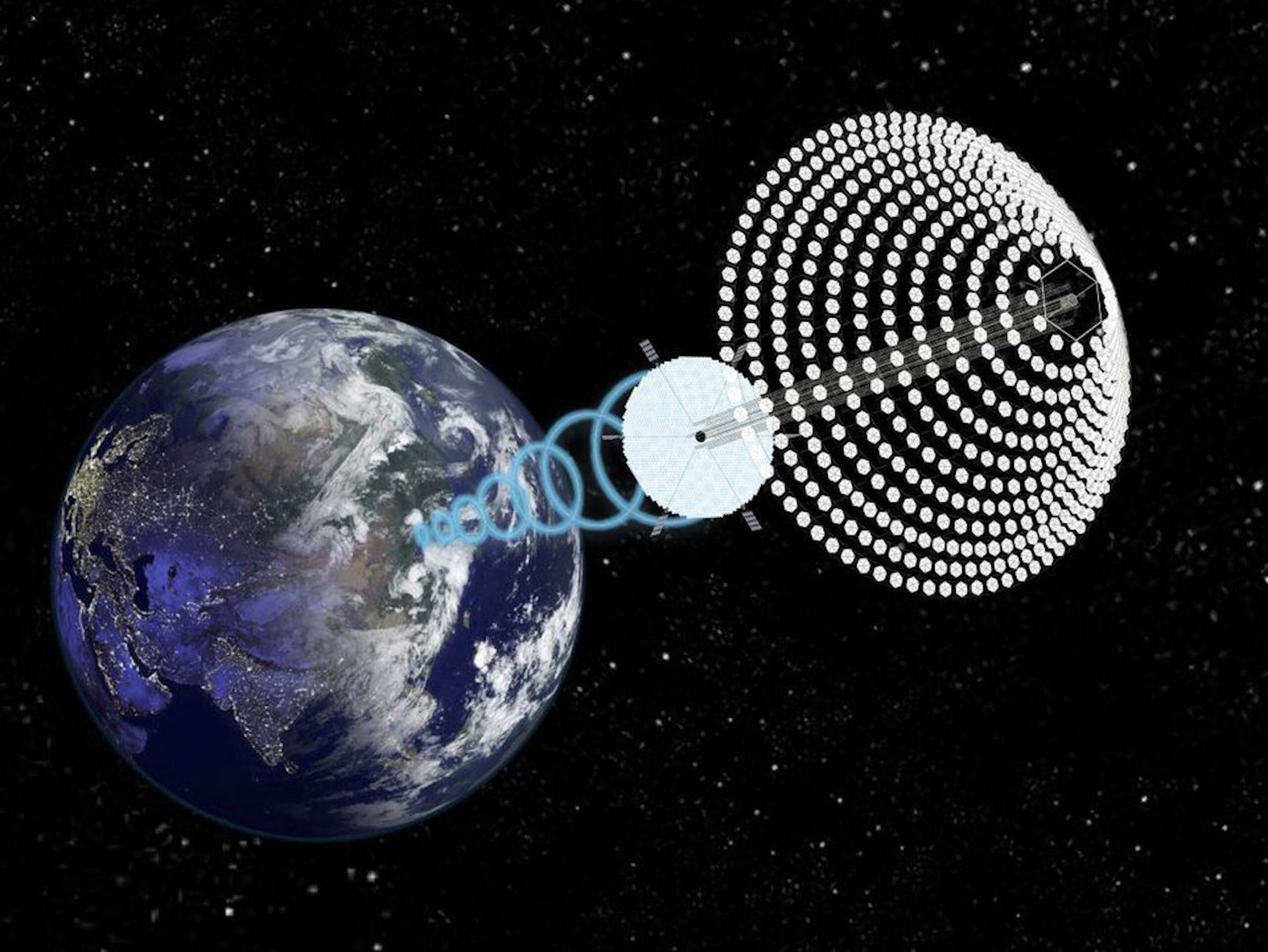 What if we could find a new source of power that would not only leave Earth’s environment unscathed, but allow our planet’s atmosphere to recover? One that was limitless, had zero carbon emissions, and was highly competitive with coal, natural gas, and nuclear power? One that will work in harmony with solar and wind power, free us from dependence on foreign oil and that can beam power directly to the most remote, impoverished regions on Earth?

Some will be concerned that the rockets used to build the orbiting platforms that will generate this energy will pollute our atmosphere, but don’t worry. Entrepreneurs are working to build “green” launchers that minimize pollutants, and the number of launches needed to loft thestations are a literal drop in the carbon bucket when compared to the continual burning of fossil fuels.

The National Space Society has been at the forefront in supporting this clean energy technology for decades and continues to work hard to assure that the members of congress and the Executive Branch understand the potential of space solar power. And whichever nation harnesses this technology first will not only have a huge lead in energy distribution but can share this technology with nations all across the globe. 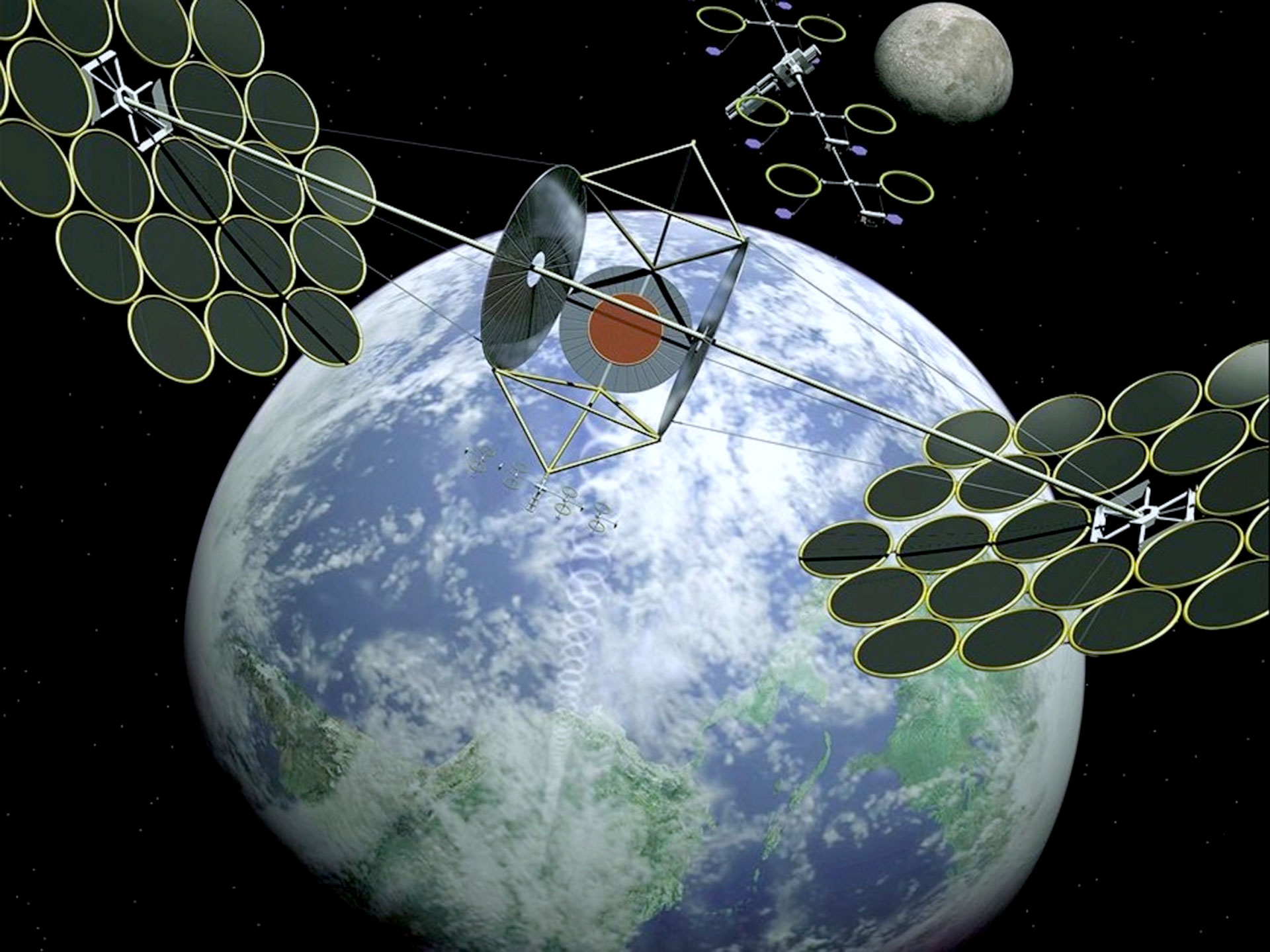 Imagine the huge advances we could make … clean power, a pristine environment, and energy pouring into the most impoverished parts of the world. The benefits are almost beyond imagining.

We continue to tirelessly advocate for this critical technology, but we need your help. Your donation to the NSS will help us to make this revolutionary technology a reality to the benefit of everyone on our planet, and assure the safety, security and prosperity of our children and their descendants.