The Mars Finding Everyone Is Talking About, But No One Quite Knows What It Is Yet… 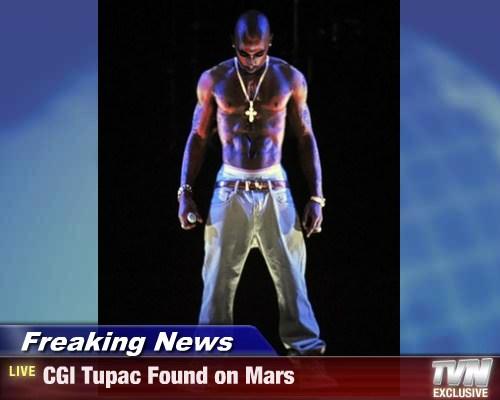 According to our buddies at Caltech and JPL, Mars Curiosity has made a huge Mars discovery that “is gonna be one for the history books,” according to a report to NPR by chief scientist John Grotzinger. SPACE.com has the full report on the big discovery that everyone is talking about, but no one is quite sure what it is as of yet.

Can you guess what this big find is? Here are some of mine:

Do you have any guesses as to what Curiosity discovered on Mars? Leave them in the comments.