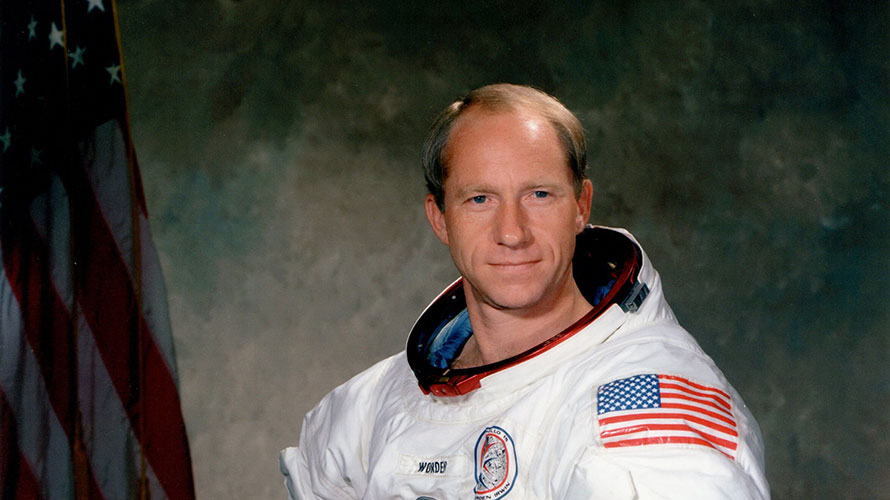 The National Space Society mourns the passing of the Society’s supporter Alfred M. Worden, a member of the 5th class of NASA astronauts who served as the Command Module Pilot for the Apollo 15 flight to the Moon.

Born in 1932, Worden graduated from West Point in 1955, flew with the United States Air Force and earned a master’s degree in 1963. He served as a test pilot prior to joining NASA in 1966.

Worden served on backup crews for Apollo 9 and Apollo 12 before being selected to fly on Apollo 15. During that flight, Worden spent almost three days alone in orbit around the Moon while fellow astronauts David Scott and James Irwin explored the lunar surface. The Guinness Book of World Records cited Worden as the “World’s Most Isolated Human Being” during that flight due to his distance from Earth while passing the far side of the Moon.

During that flight, Worden conducted a record number of observations and scientific experiments, far more that had been accomplished on previous flights.

“Al Worden’s achievements during the flight of Apollo 15 included the first extravehicular activity in deep space, and have inspired generations of people worldwide,” said Alfred Anzaldúa, the Executive Vice President of NSS. “Mr. Worden’s subsequent contributions to STEM education through both the Astronaut Scholarship Foundation and his own scholarship fund have helped countless young people to reach their full potential.”

After the Apollo 15 mission, Worden worked at NASA’s Ames research Center in California, retired from NASA in 1975 and served in senior executive roles for a number of aerospace firms before becoming the chairman of the Astronaut Scholarship Foundation. He has founded other youth scholarship programs in subsequent years.

Tony Paustian, chair of the 2020 International Space Development Conference®, said: “The world has lost a truly incredible man. Whether appearing on the Mr. Rogers Show, raising money for student scholarships, or just going to local elementary schools to speak with kids one-on-one, Al was always willing to use his position to help inspire others. It was my utmost honor at last year’s ISDC to present him with the NSS Space Pioneer Award––an award he definitely deserved.” 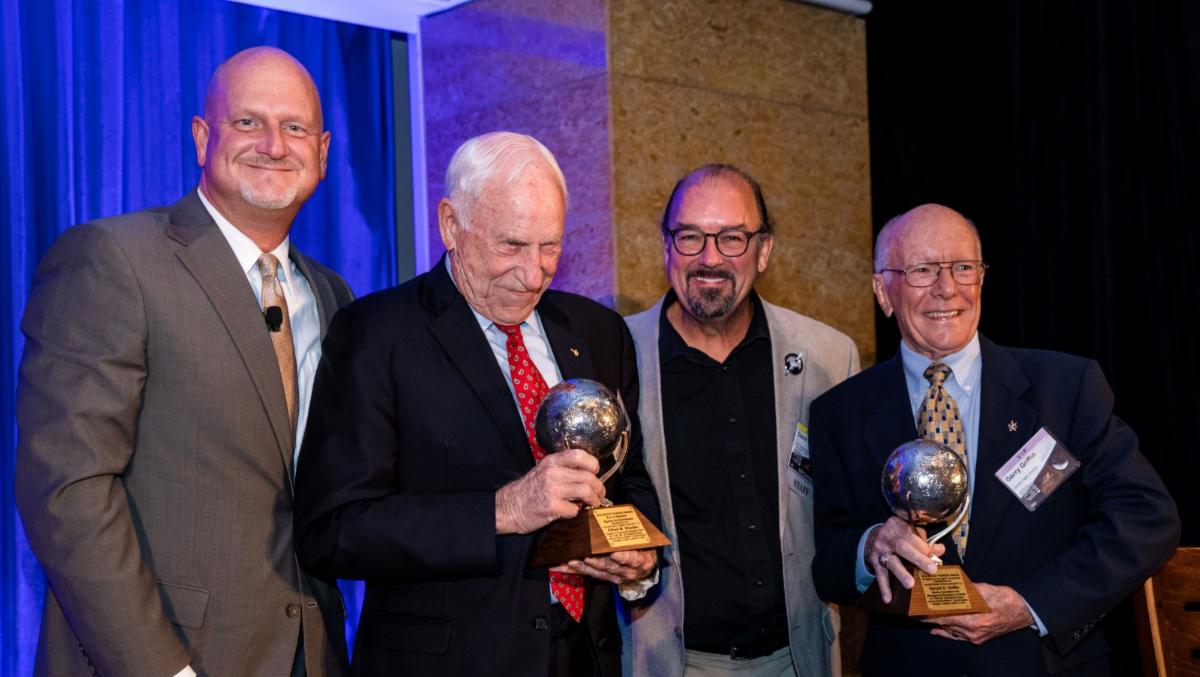 Worden is survived by three children. NSS expresses its deepest condolences to his family and friends and lauds his many life achievements. Worden appeared at multiple International Space Development Conferences® and was scheduled to speak at the 2020 conference. His cheerful and generous presence will be sorely missed.