The National Space Society Mourns the Passing of Freeman Dyson 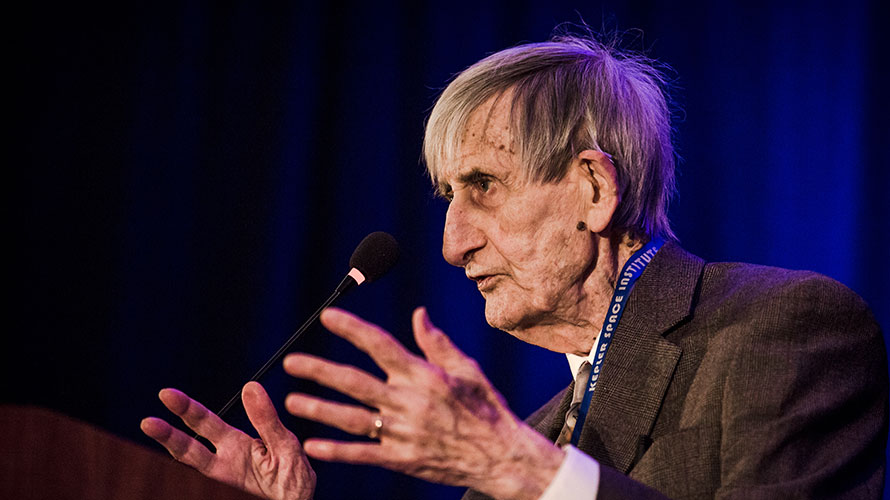 Dyson was a long-serving member of the NSS Board of Governors and recipient of the NSS Robert A. Heinlein and Gerard K. O’Neill Memorial Awards.

The National Space Society (NSS) mourns the loss of one of its own, Mr. Freeman Dyson. Dyson was an iconic figure in academia and the space profession, as well as a brilliant theoretical physicist, mathematician, and visionary. He passed away early on February 28 at the age of 96.

“Today, our profession has lost one of the most remarkable minds of all time”, said Karlton Johnson, Chairman of the NSS Board of Governors. “I grew up reading about Mr. Dyson as a young adult and had the opportunity to meet him at our 2018 International Space Development Conference® where he gave a remarkable keynote address. He was a long-standing member of our Board of Governors and we laud the enormous contributions he made towards advancing humanity’s journey into space. Mr. Dyson was an extraordinary dreamer and shaper of things to come, and although we are diminished by his passing, each of us was enriched by his presence.”

Dyson received a BA in mathematics from Trinity College, Cambridge, after World War II, and worked toward a Doctorate in physics at Cornell. He held a post at the Institute for Advanced Study in Princeton from 1953 to 1994 where he remained a professor emeritus. Dyson is best known for his numerous and significant contributions in the fields of physics and mathematics, including support for and practical use of Feynman diagrams, which illustrated the behavior of subatomic particles. He furthered the understanding of quantum electrodynamics by unifying the three previously existing versions of that theory.

Dyson was known for his vast intellect as well as his thought-provoking concepts and had the ability to see beyond the horizon towards “what could be,” and to produce ideas that were guaranteed to stimulate both debate and action. His concept of the Dyson Sphere, a theoretical superstructure crafted around a star to harness its raw power and support a population’s energy need for millennia, became a classic theme in science fiction and was referenced in several novels and the “Star Trek” television franchise.

Dyson is survived by his wife, Imme, six children, and numerous grandchildren. 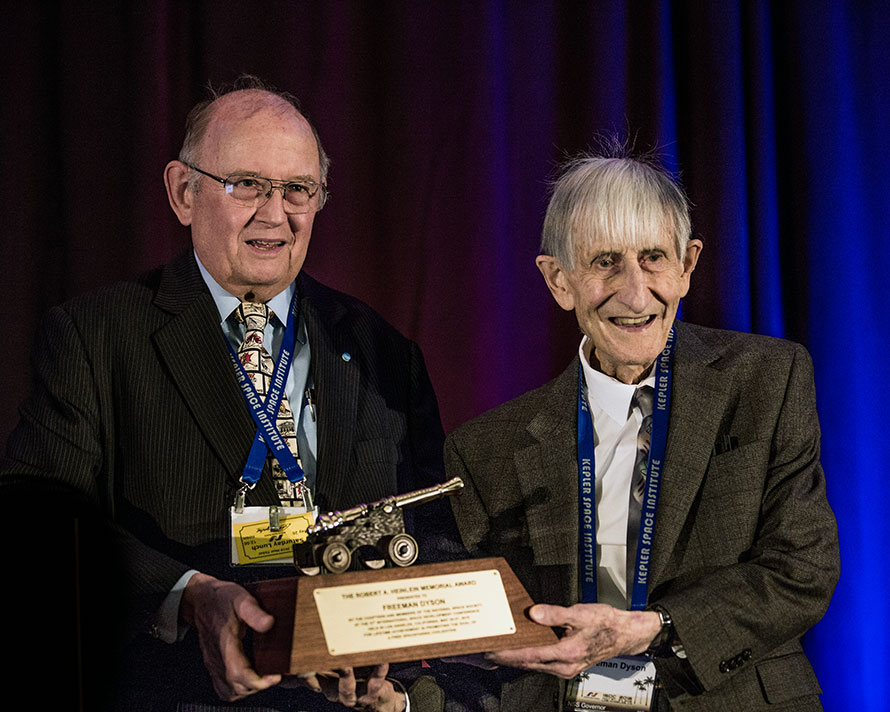 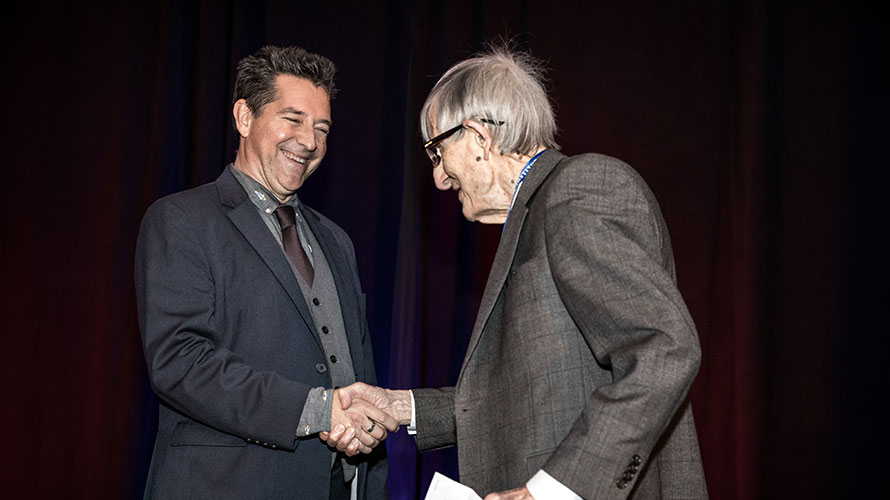 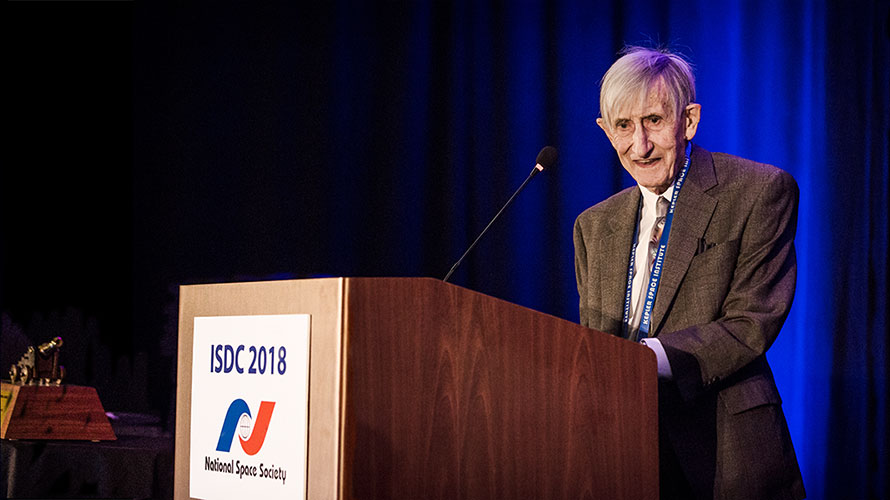 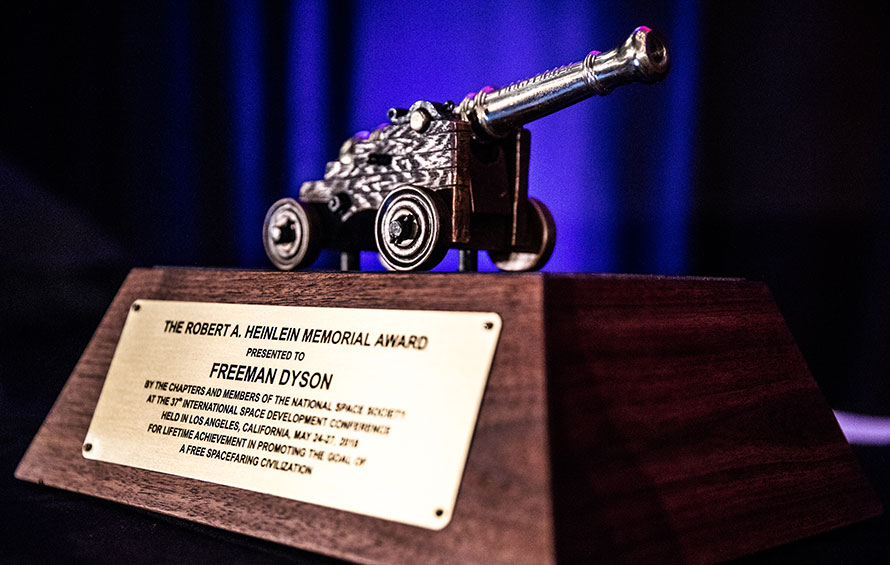 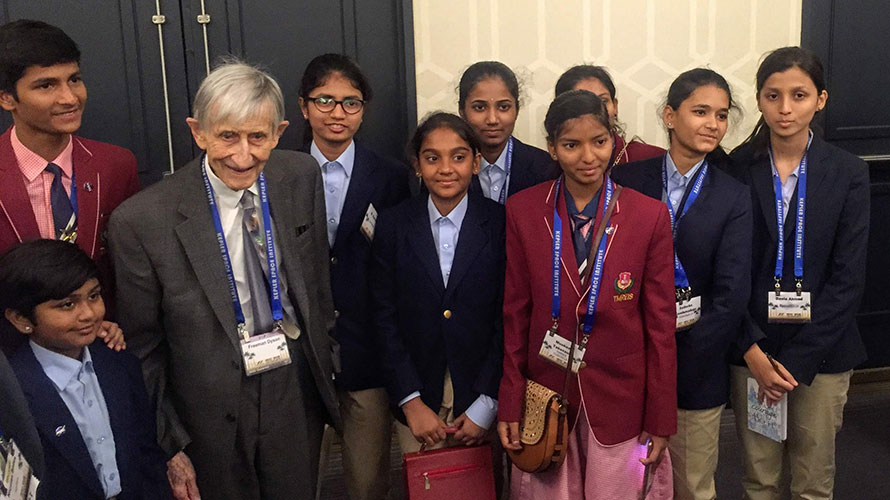 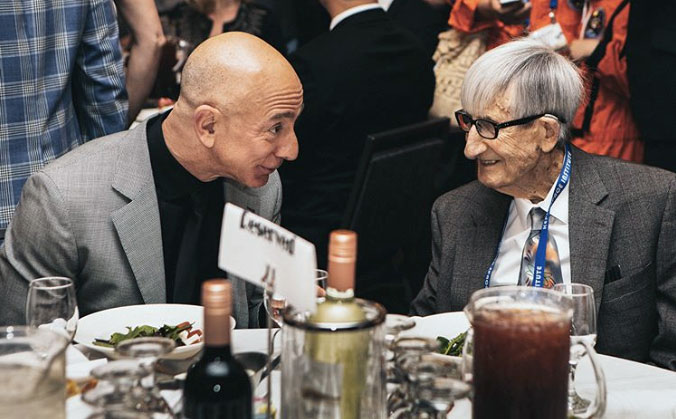