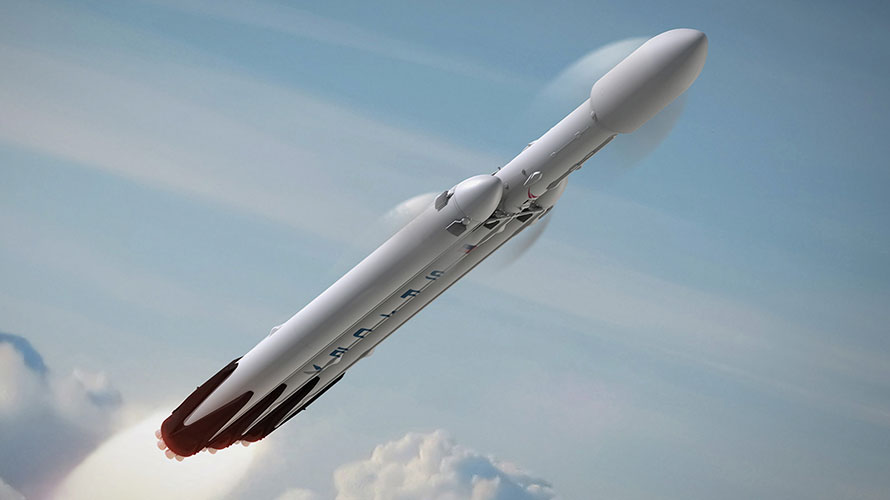 NOTE: An update of this post can be found here.

The second reason the Falcon Heavy has not had a great impact thus far is that among key policymakers behind the scenes there is a rule of thumb that a launch vehicle needs to be flown successfully 10 consecutive times in order to be considered a reliable option for government flights. As can be readily seen the Falcon Heavy is quite a distance from having 10 successful flights. Counting one in 2018 we have two more planned for 2019 and in addition two more have been scheduled for out years. This only brings us to a total of 5 Falcon Heavy flights by 2020 or 2021. At this rate and with the 10 flight criteria being applied it might be 2022 or 2023 before the Falcon Heavy is considered ready for use by the government.