Latest items from the NSS Blog 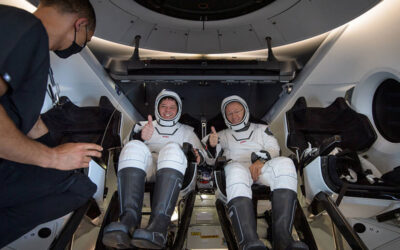 By George Mancuso “Although space travel is today failing ludicrously to fulfill the promises of promoters, it still might one day become cheap enough to be accessible to ordinary people.” So wrote Freeman J. Dyson in The Sun, the Genome and the Internet, 1999 The...

END_OF_DOCUMENT_TOKEN_TO_BE_REPLACED 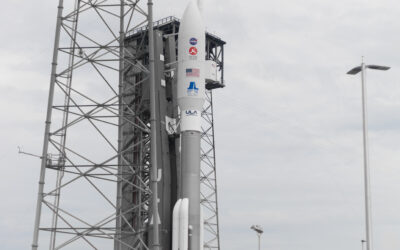 The National Space Society applauds United Launch Alliance (ULA) and NASA for the successful launch of the Mars 2020 Perseverance mission, feted as the agency’s most sophisticated geological and astrobiological Mars mission yet. At 7:50 a.m. EDT, a ULA Atlas V-541 variant leaped off the pad into a sunny Florida sky at Cape Canaveral Air Force Station’s Launch Complex 41, marking the beginning of a nearly seven-month-long journey for rover Perseverance and the Ingenuity Mars Helicopter.

END_OF_DOCUMENT_TOKEN_TO_BE_REPLACED 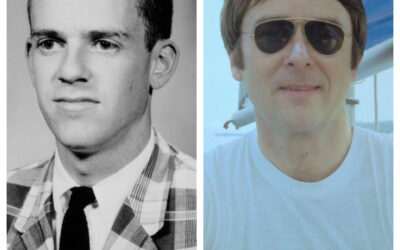 Men Not Quite From Space: O’Leary and O’Neill’s 1970s Pop Culture Moments, Part One

This Space Available, By Emily Carney. During this past year, This Space Available has profiled Dr. Brian O’Leary, perhaps the most (in)famous and controversial ex-NASA astronaut, and Dr. Gerard K. O’Neill, a physicist who, while not quite making it to O’Leary’s astronaut group, still enjoyed a diverse career and a type of cult-like fame throughout the 1970s with the publication of his classic treatise about space settlement, The High Frontier. Both scientists independently left their imprints upon pop culture during the 1970s, the decade in which they both were most publicly visible.

END_OF_DOCUMENT_TOKEN_TO_BE_REPLACED 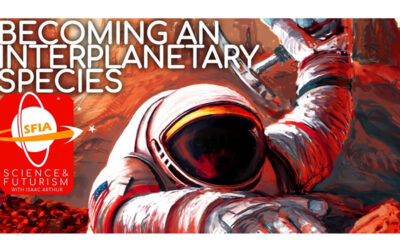 Isaac Arthur, recipient of the NSS Space Pioneer Award for Education via Mass Media, has posted this 20-minute video based on the first 12 milestones in the NSS Roadmap to Space Settlement.

END_OF_DOCUMENT_TOKEN_TO_BE_REPLACED 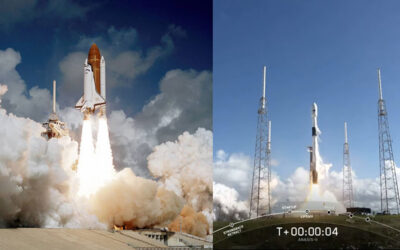 The Torch is Being Passed: Shuttle to Falcon 9

END_OF_DOCUMENT_TOKEN_TO_BE_REPLACED

The White House announced today the nomination of Dr. Greg Autry as the next Chief Financial Officer of NASA. As NASA CFO, Dr. Autry will oversee the planning, analysis, justification, control, and reporting of all NASA’s fiscal resources. Dr. Autry was the Vice...

END_OF_DOCUMENT_TOKEN_TO_BE_REPLACED

The National Space Society makes it possible for anyone to actively engage in space-related activities.

The National Space Society works to elevate awareness of the importance of space to our future.

NSS is engaged in a variety of educational activities to inspire students in STEM, STEAM, and space. 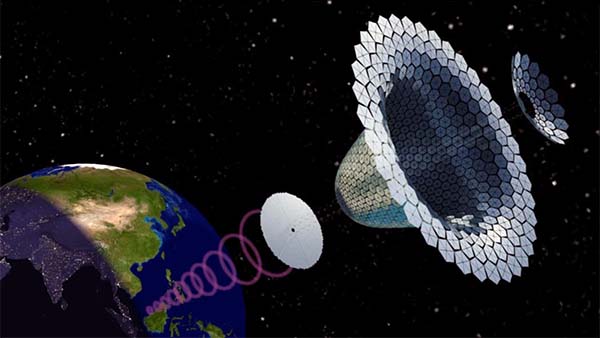 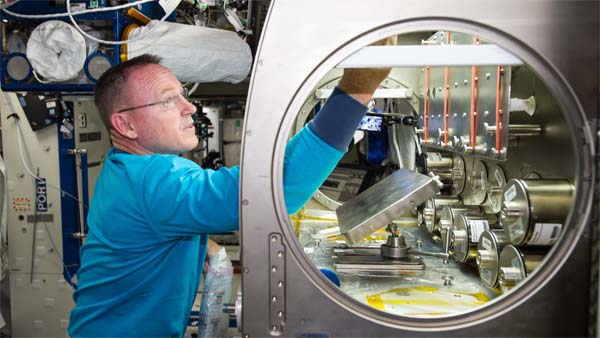 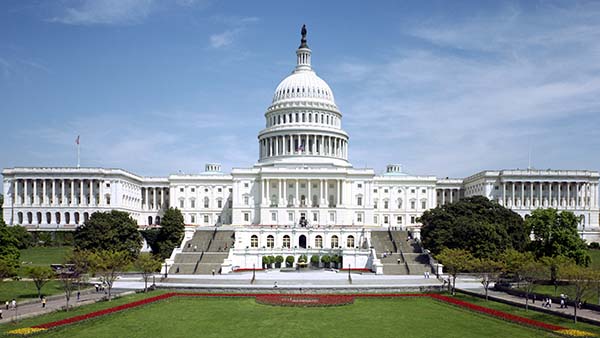 What is vision of the National Space Society (NSS)?

People living and working in thriving communities beyond the Earth, and the use of the vast resources of space for the dramatic betterment of humanity.

How can I help?

You can help by joining NSS, by donating to NSS, by volunteering to help NSS, by joining the NSS Political Action Network, and by shopping at Amazon.

How does NSS support education?

We at the National Space Society work to inspire the next generation of space leaders and believe space holds the key to the future of life on Earth. NSS educational activities include engaging teachers, students, and community in learning programs and providing educational opportunities that improve the quality of space-related education and themes. Our educational competitions, lessons, activities, and programs span grades K-12, university, and post-doctoral age levels as we strive to provide educational opportunities to advance the careers of space-interested students from around the world.

What about NSS in my community?

A chapter of the National Space Society is a relatively informal group of space enthusiasts who join together for camaraderie and to promote the NSS vision. See Directory of NSS Chapters.

The International Space Development Conference (ISDC) is the annual conference of the National Space Society, the premier citizen’s space conference bringing together NSS leaders and members with leading space sector managers, engineers, scientists, educators, and businessmen. The 2021 ISDC will be in Los Angeles.