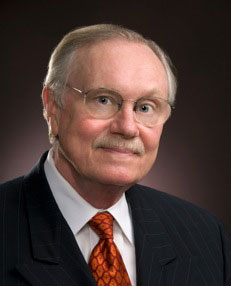 Mr. Hightower is Co-founder, Director and CEO, Excalibur Almaz, USA, Inc. and Executive Vice President of Excalibur Almaz Limited. He has more than 25 years executive management experience in multiple industries and a 30-year background of investment entrepreneurialism and capital formation.

Mr. Hightower’s many professional recognitions are reflected by the Gagarin Medal of The Cosmonautics Federation of Russia and the M. K. Yangel medal awarded by the Ukrainian Space Agency, and by involvement with academic and community activities. He holds positions on boards of trustees including The International Space University and The Robert A. Heinlein Prize Trust, which awards significant accomplishments in commercial aerospace. Mr. Hightower holds a Bachelor of Arts degree in Economics from The University of Texas at Austin, plus additional professional credentials through ongoing executive education.