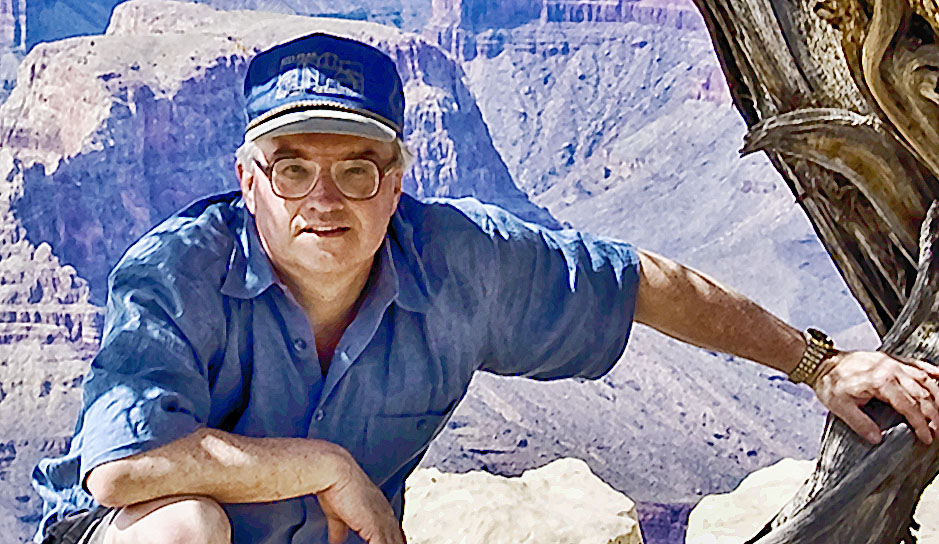 Jim Plaxco is a digital artist, creative coder, public speaker, and web consultant. Prior to entering the field of digital art, Jim was an information technology professional and software engineer working for Fortune 100 companies, included AT&T and IBM. In March 2019 Jim became the National Space Society’s Director of Information Systems and in October 2019 became the NSS Data Protection Officer. He has since retired from those positions.

Jim Plaxco was first elected to the NSS Board of Directors as the Region 6 Director in 2002 and was shortly thereafter elected to serve as the National Space Society’s Vice President of Chapter Affairs (2002-2004). At that time Jim was placed in charge of a NSS Web Site Task Force that resulted in a rehosting and restructuring of the management of the NSS web site.

In 2006 Jim was asked to manage the NSS’ first ever space art contest and production of the resulting 2008 Space Settlement Calendar. The success of this project led to Jim being presented with the NSS Award of Excellence at the 2007 International Space Development Conference. Jim continued as a judge in the art contest the following year.

In September 2007 Jim was selected to serve as Chair of the NSS Web Oversight Committee and took on the task of redesigning the NSS web site. In September 2008, Jim was elected an At Larger Director in the NSS Board of Directors election. He went on to serve as webmaster for the 2010 International Space Development Conference.

Jim’s other current and past space-related experiences include:

Mr. Plaxco received his Bachelor’s Degree in Economics and a Master’s Degree in Computer Science from Northern Illinois University.

You can keep up with Jim’s activities either on his website www.jimplaxco.com or on his blog at Artsnova Digital Art and Space