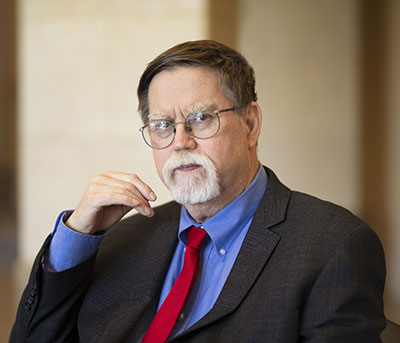 During the late sixties and early seventies, Hopkins studied social movements and realized the need for a movement that supported the space program. He later coined the term “Space Movement”, which is in widespread use today. His history of involvement has been so extensive that he has even been called the “Father of the Space Movement.”

He became formally active in 1972, when he co-founded and later served as President of the Harvard-Radcliffe Committee for a Space Economy, dedicated to the goal of the large scale economic development of space. In 1975 Hopkins strongly encouraged the founding of the L-5 Society as a nucleus of a new social movement, and joined the L-5 Board of Directors at the Society’s first election. Hopkins first proposed the concept of the National Space Society (NSS) and was one of the two chief negotiators that created the merger of the L-5 Society and the National Space Institute to create the National Space Society in 1987. He has served continuously as an Officer and or Member of the Board of Directors of L-5 and NSS for thirty years (24 of those years as an Officer).

Hopkins built and led the political efforts of L-5 and NSS for 18 years through 1997. He founded Spacecause and Spacepac and served as President of Spacecause for 10 years and Chairman of Spacepac for 16 years. Hopkins played a significant role in the successful effort to defeat the anti-private-enterprise Moon Treaty. Today Hopkins is particularly concerned with developing an optimal strategy for the Space Movement and the question “What is the best way to drive humanity into space?”

Portrait photo by Christian B. Meza.