Paving the Way to Interstellar Flight 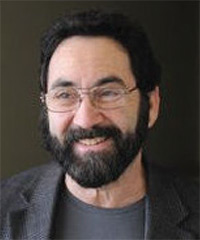 At some point in our lives, most of us look up at the night sky in wonder and ask, “Are we alone?” This is a deep existential question. For some of us, it is in the beauty of watching a sunset or gazing at the night sky and feeling profound awe. Many of us have a deep desire to break the bonds that hold us to our world, both physical and emotional. We have an innate desire to travel and explore far beyond our native planet. We seek the profound in life, not really knowing what lies beyond our reach. Fifty-five years ago, on April 12, 1961, Yuri Gagarin broke free of some of the bonds that bind us close to home, and inspired a generation of those seeking to follow. This was a transformational moment in human history. Though clouded in adversarial national relationships at the time, we have since matured to understand that all of humanity seeks to explore. We have now gone further, reaching the Moon—and soon, Mars—and have sent robotic missions throughout our local stellar system.

One of our dreams is to go the next step and reach for the stars. But humans are fragile and high-maintenance. We require massive support systems and are ill-suited for the long journeys to the stars. When we “do the math,” we also realize that the energy required to send humans to the stars is far beyond our current abilities and perhaps not the right approach in any case.

However, there is a path forward to the stars. Recent advances in photonics and electronics allow us to go from science fiction to science with the use of directed, energy-driven miniature probes to explore the nearest star systems. We now have the technological reach to propel small spacecraft to relativistic speeds within the next 30-50 years—not by waiting for imaginary technologies to emerge, but by using new technologies and deploying them in a practical way that breaks the current paradigm for interstellar flight. Using large, kilometer-class arrays of modest photonic amplifiers, we can build extremely powerful, directed energy systems to achieve this goal and begin sending large numbers of probes to the stars and reaching them within a generation. Using the momentum and energy carried in the photons, we will literally propel a probe to the stars by accelerating it to relativistic speeds in a few minutes. The probe will then be able to reach nearby stars in less than a human lifetime. 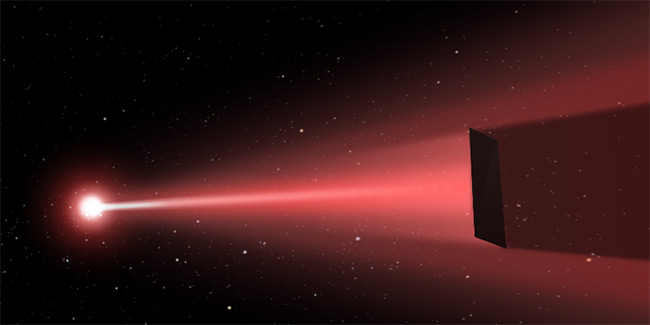 While this is an extremely challenging endeavor, it is within our reach if we dedicate ourselves to it. From this will come not just one probe to the stars but the possibility of sending millions of probes of many different masses, from spacecraft reduced to wafer scale through nanotechnology, to much larger probes carrying sophisticated systems all able to communicate back to Earth using onboard laser communication systems. The same system can propel very large spacecraft within our Solar System, as well as defend the planet against asteroids and comets. This technology is modular and scalable, allowing us to develop a “roadmap to the stars” and to continue expanding this same technology to larger and more capable systems. No longer are we limited by conventional propulsion technology that has changed little fundamentally in its core technology (releasing chemical-binding energies through combustion). With this new, directed-energy photonic propulsion, we face no speed limits except the speed of light.

While this is a long and technologically difficult journey, it will be one that profoundly changes humanity.

Philip Lubin is a professor of Physics at the University of California-Santa Barbara. This article appeared in Ad Astra, Winter 2016. For more information see http://arxiv.org/abs/1604.01356.