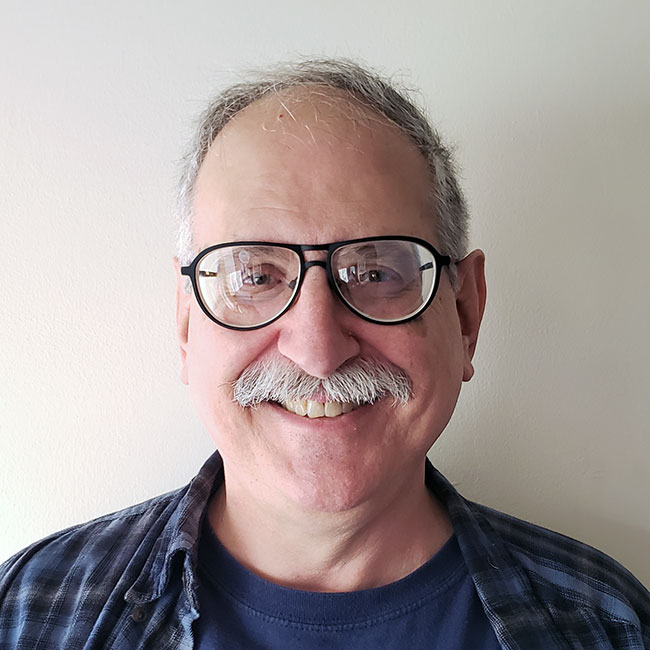 Larry Bartoszek has a dual degree in Mechanical Engineering and Physics from the University of Illinois and is an Illinois Licensed Professional Engineer. He is a member of the American Society of Mechanical Engineers, the American Welding Society, ASM International, the Chicago Society for Space Studies, the National Space Society, the International Space Elevator Consortium, and Mensa. Larry worked at the Fermi National Accelerator Laboratory from 1983 to 1993. In his work at Fermilab he was responsible for the design of a 150 million dollar hadron calorimeter weighing 4,000 tons, as well as numerous other accelerator and detector projects.

Larry Bartoszek owns Bartoszek Engineering, a consulting firm which specializes in mechanical designs for the nuclear and high energy physics research community world-wide. Bartoszek Engineering has worked for many national laboratories, universities and governments on experiments all over the world. He has built machines up to three stories tall and 120 tons, as well as table top devices. Larry has served as a consultant to the Canadian government on a review of the SNO+ project, and has built neutrino horns for Fermilab and the Japanese experiment T2K. The MiniBooNE horn he designed for Fermilab holds the world record for surviving over 400 million pulses at 170 Kiloamps of current. He also helped build the Sloan Digital Sky Survey 2.5 meter Telescope.

Larry started working on the Space Elevator as a hobby in 2004 and has given presentations at several Space Elevator conferences, including the 2004 Washington, DC and the 2013 Seattle, WA conferences. Larry has created original designs for the climbers for the Space Elevator which have been published in “Design Considerations for Space Elevator Tether Climbers,” ISEC Position Paper # 2013-1. His work can be seen at http://bartoszekeng.com/se_calcs/se.htm. Larry currently serves as the Chair of Design and as a Director on the Board of Directors of the International Space Elevator Consortium.