Human reproduction and raising of children to adulthood over several generations in space. 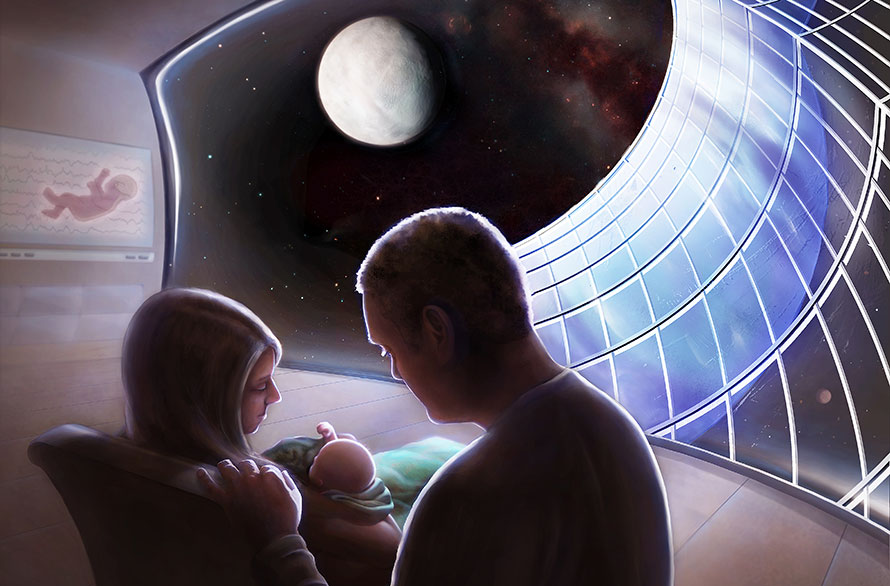 Factors which could affect human reproduction may be different from those needed merely for survival. We know adult humans can survive periods of both lunar and micro gravity, reduced air pressure and oxygen levels, and some varying rotation rates (for artificial gravity generation in orbit), and background radiation rates. The limits for viable multi-generation human survival may differ, and should be investigated in other mammals and primates before committing to a major settlement in any proposed location. Other environmental factors may also need to be considered.

Demonstration of normal development of the mammalian life cycle is a high priority before humans attempt to raise children in large numbers in a given off-Earth location, to prove that there would be no significant or severe developmental abnormalities which could prevent normal operation and growth of a human settlement in that location. There are multiple conditions including gravity levels that could possibly cause developmental and health problems. Some of these conditions, such as gravity levels and radiation environments, are impossible or difficult to reproduce on Earth.

Even if a rotating space settlement has a 1 G artificial gravity field at the rim, there is still some possibility of developmental abnormalities (from the varying gravity levels toward the hub, the rotation itself, or the chemical and radiation environmental differences), that needs to be resolved to protect future children’s health and also the public relations aspects of space settlement itself. This means that the full range of conditions need to be tested when they vary from those on Earth. This applies to conditions on a terraformed planet as well as on a rotating space settlement.

The completion of the milestone for a single location does not necessarily remove a need for other locations which have different conditions to go through the same test sequence. Once normal development has been demonstrated at a given low gravity level and/or rotation rate, given the other assumptions of conditions as defined below, it can be assumed that development will also be normal at higher gravity levels up to 1 G and also with slower rotation rates at settlements with artificial gravity.

Verification of mammalian conception, gestation, live birth, and growth to adulthood for at least three generations at any proposed settlement site, first with rodents such as mice or rats, followed by small primates such as marmosets. The settlement site could be occupied by humans during the animal tests, but ideally no children would be conceived there until the animal tests are complete and successful. These tests would be followed by the conception, birth, and raising to adulthood of a limited number of children in the settlement environment.

Below is a list of conditions (and possible limits on them) that could possibly cause human developmental abnormalities or health problems and which need further investigation before humans settle in various locations.

This milestone can be considered achieved for a particular settlement site and design when the first third-generation human being there is conceived (of parents both conceived at the same settlement), and born and raised to biological maturity with normal health.