A system capable of detecting and defending against Earth-approaching asteroids or comets built and standing by for a deflection mission on short notice. 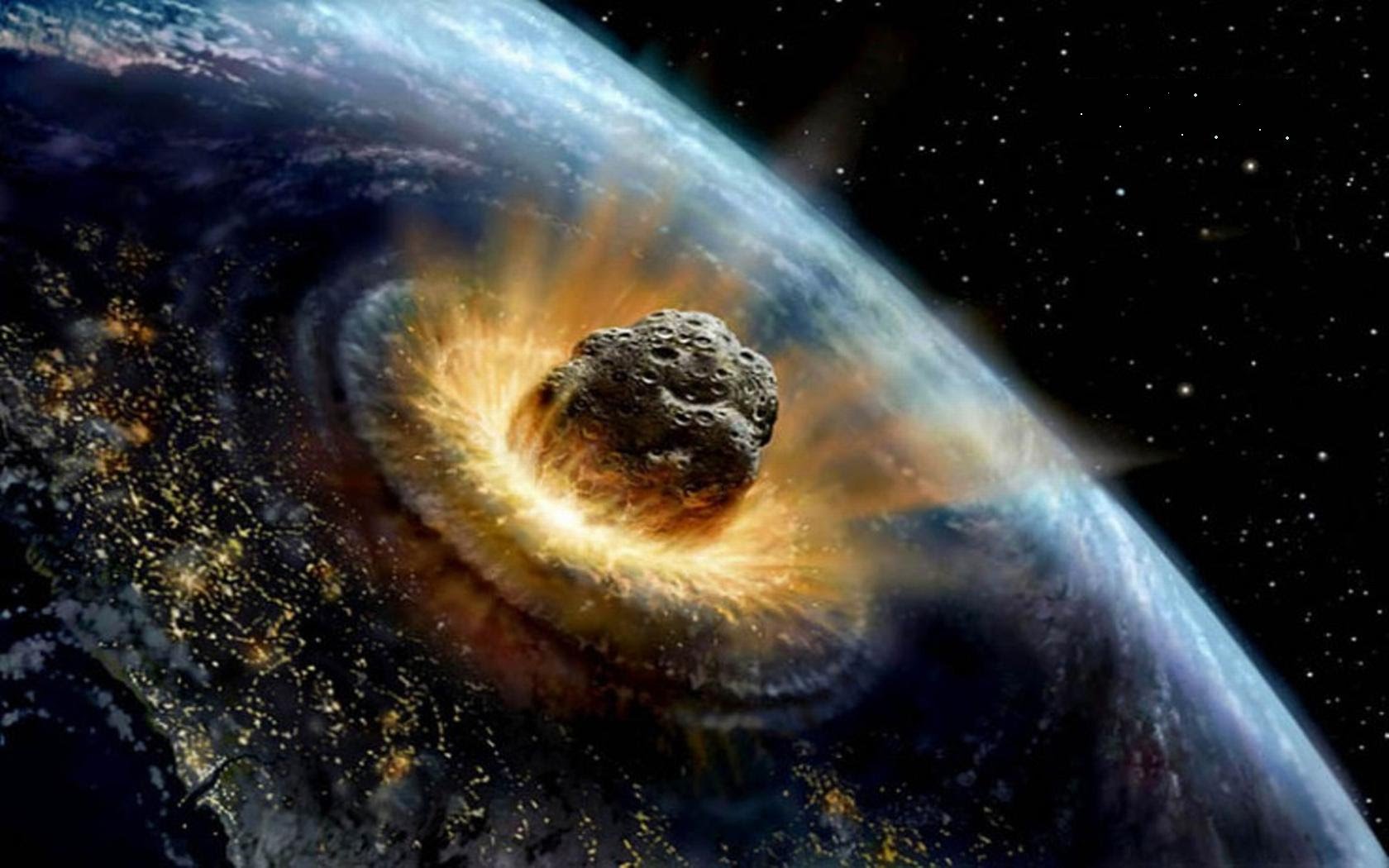 It is widely recognized that the extinction of the dinosaurs was largely a result of an asteroid smashing into the Earth. That such impacts can still occur was demonstrated by the cataclysmic impacts of Comet Shoemaker-Levy 9 fragments on Jupiter in 1994 which were witnessed by hundreds of millions around the world. The 1908 Tunguska event and the 2013 near-miss airburst over Chelyabinsk are potent reminders. Hits by similar “city killer” sized asteroids are much more frequent than catastrophic climate-changing impacts. Dinosaurs could do nothing to protect themselves; humans can.

In time, just as their citizens buy home fire insurance that almost never will be used, governments will come together to create the capability to better detect threatened collisions and then design and build a defense against them.

Telescope sky scans have located and calculated the orbits of thousands of asteroids and comets, but so far have not identified any likely to be large enough or close enough to cause widespread devastation.  However, large parts of the sky, especially outside the ecliptic, remain unsearched and our telescopes are still not sensitive enough to identify smaller but still dangerous objects. Every year large objects pass Earth just inside or outside the orbit of the Moon without being discovered until very close or even until after they passed. Some large comets come into the inner solar system from the Oort Cloud and would be much more difficult to detect in time to deflect.

The scientific know-how exists to divert smaller asteroids still far away from Earth. However, adequate knowledge of the composition and internal structure of the larger objects is still lacking since we need to be able to detect which asteroids are solid and which are “rubble piles.” Since different deflection and destruction methods work best on different asteroid compositions and densities, we need that knowledge to choose the best method for each asteroid. Future missions to asteroids and comets should help fill in that knowledge gap. With that information, whatever launch systems, in-space infrastructures, and deflection or removal systems are necessary to protect the Earth can and should be built, and should remain on standby for a deflection mission on short notice against a threatening celestial object that is late in being discovered. The emphasis would likely be on early detection and propulsive diversion, but higher energy or explosive methods have not been ruled out. Asteroid threats need to be dealt with on a case by case basis.

As the price of launches and other space activities comes down, asteroid defense will become more feasible and attractive to governments, and therefore likely to be achieved sooner. Since the Chelyabinsk event, the media are taking the asteroid risk more seriously, while NASA, FEMA and some international agencies are starting to take responsibility for asteroid detection, deflection, and disaster planning. Some deflection methods may not be deemed acceptable because they could be used as weapons.

This milestone can be considered to be achieved when (a) a detection system is operational that can detect all asteroids/comets down to 10 meters in diameter that will approach the Earth within 1 million miles in time to defend against them, and (b) a sufficiently fast reaction method is in place for reaching any threatening asteroid/comet in time for the defense system to be deployed.