Microgravity construction methods developed to fabricate structures that are too large to be launched intact from Earth. 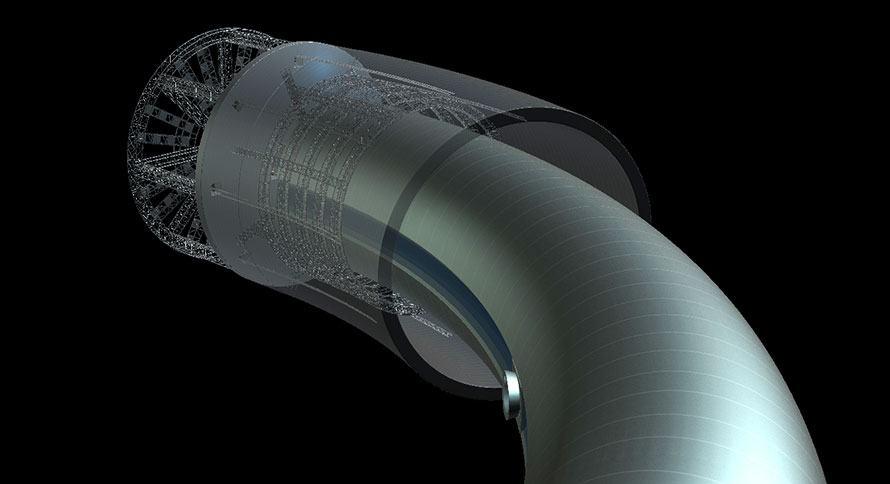 This milestone covers large space structures that are not assembled like the International Space Station, but fabricated into a single piece in space. An example of a fabrication method would be friction-stir welding. Large structures assembled from smaller components have already been built, as has been done with the space station, but the maximum size of these components limits what can be done.

Launchable pre-assembled structure diameters are limited to the diameter of the launch vehicle or those with a wider payload fairing. A larger inflatable structure could be launched if it fits the payload fairing when uninflated.

This milestone can be considered achieved when the first space manufacturing facility is built that can create one-piece structures that are too large to be launched from Earth.