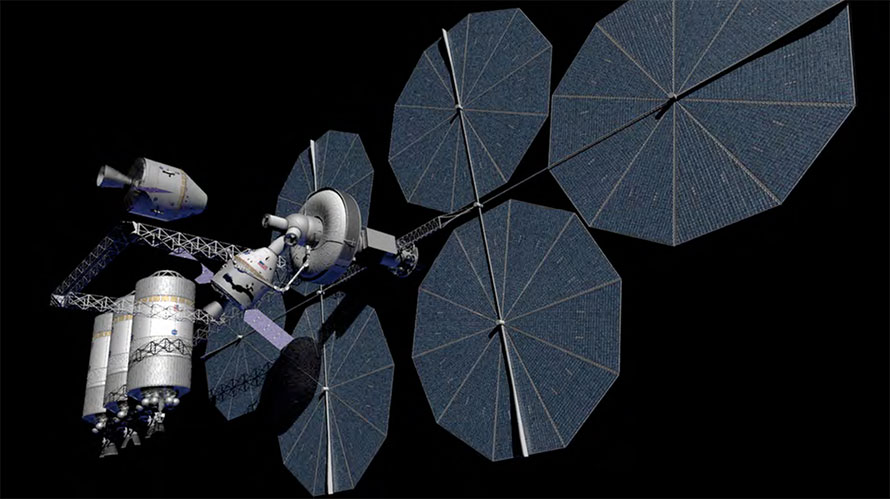 Robust space infrastructure includes not only crew habitats and the life support and power needed to operate them, but also the equipment that gives a space facility or base the ability to support what the crew is doing. This includes science, spacecraft and logistics operations, support for construction of additional bases in space and on the Moon, Mars and asteroids. Space offers some major challenges for the operation and use of electronics, computers and communications and data transmission systems, but it also offers some major opportunities. Improvements are needed in a variety of areas specific to space applications.

Infrastructure to support extended and cost effective human operations in space requires the design, deployment and operational use of components including:

This milestone can be considered achieved when a logistics base demonstrates the ability to dock several pressurized and non-pressurized space vehicles, to move cargo from one vehicle to another with a robot, and to store sufficient cryogenic propellants to enable the operation of space transport vehicles.