Remote or robotic characterization of near-Earth (and other) asteroid orbits, compositions and structures. 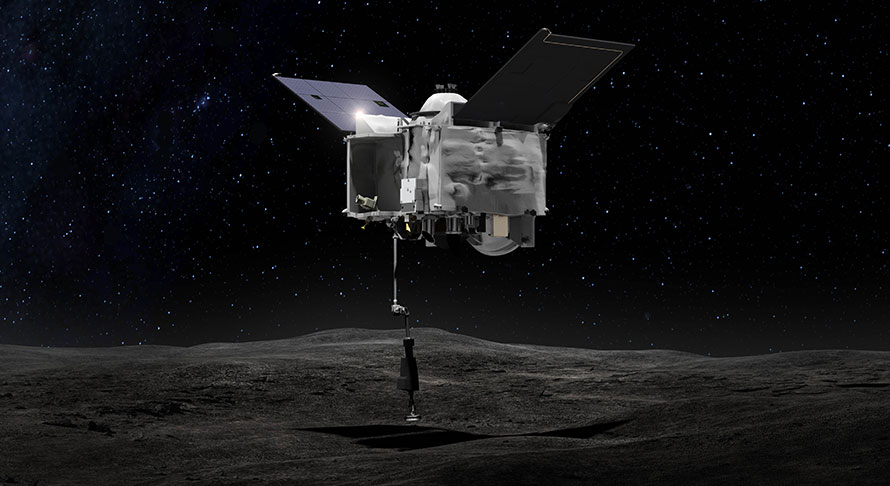 Telescopic observations will initially identify asteroids as Near Earth Objects (NEO’s), Earth threatening NEOs, main belt asteroids and other orbital groupings. Initial robotic missions to NEO asteroids of commercial interest will confirm the size and composition of different types of asteroids as being rocky, metallic or carbonaceous, and identify the actual abundances of minerals on each one. Metallic asteroids contain iron, nickel and platinum group metals, and carbonaceous ones contain carbon compounds and water. The probes will also estimate the structure of the asteroids, as being apparent “rubble piles” of loose fragments, or made of solid, non-fractured rock and metal. Some missions may bring back actual samples of asteroid material for analysis. All this information will assist governments in planning planetary defense against threatening NEOs and will assist mining companies to decide which asteroids to focus on. Earth-threatening NEO’s that are composed of useful minerals could be put on a list of objects to be totally mined away so there is no remaining risk. Radio beacons may be placed on NEO’s to make tracking them easier.

The investigation of asteroids will be ongoing as activity expands into the main belt with  thousands of objects, so finding a completion point would be difficult. Partial completion would be indicated when sufficient knowledge of asteroids exists to plan planetary defense or actual mining of surveyed asteroids begins.