Growth and development of a robust space tourist industry, including frequent orbital and suborbital flights and a growing number and sophistication of space hotels. 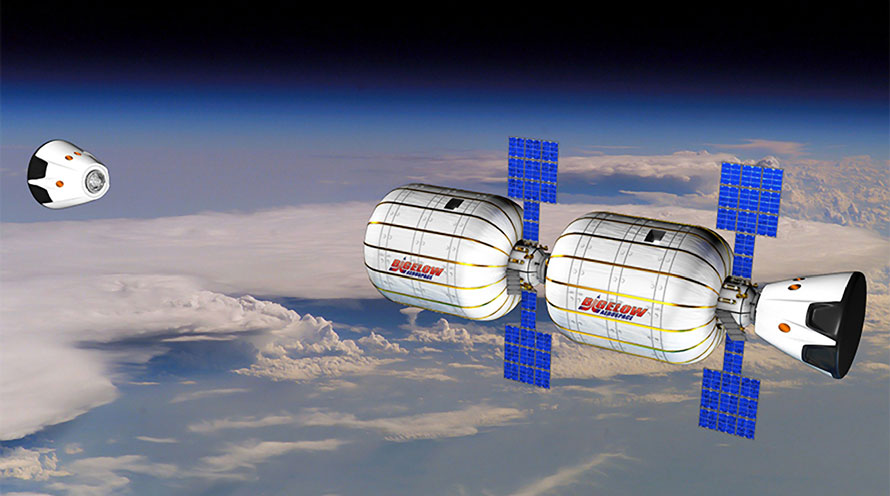 As of 2017, the space tourism industry has accomplished nine flights to the ISS, while existing companies are building suborbital tourist vehicles, are envisioning trips to private space stations, and planning a trip around the Moon. Space tourism is price sensitive. Dropping the price significantly expands the market. Thus, tourism can drive launch vehicle and habitat development by generously rewarding reduction in cost. Such increase in the market can lead to economies of scale which further drop the price and stimulate even more market demand in a virtuous cycle. In addition, rocket engines and new large boosters are under development, enabling the orbiting of much larger and more massive single payloads. Such high mass space operations will let industry create larger, safer and more luxurious designs for orbital passenger vehicles and space hotels.

This milestone can be considered achieved when (a) at least one facility in space allows regular bookings for tourism or (b) when orbital spaceflights for tourists are scheduled at least several times a year.