Establishment of commerce in or between locations in space by one or more companies. 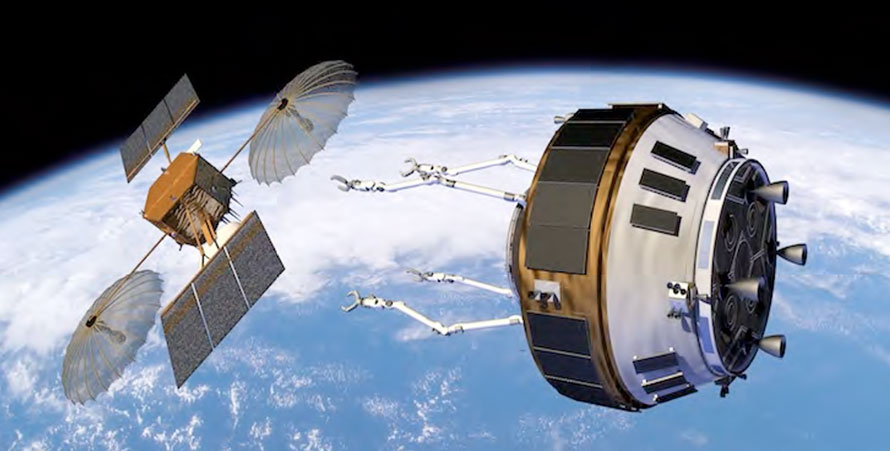 The enterprise(s) would need to be profit making and primarily without subsidies or special governmental protection from failure.

The company(s) would be providing products or services to locations in space which could include tourism. (Note the overlap with space tourism in Milestone 3.)

Uncertainty about what activities will be profitable and what customers will exist due to rapidly changing space transportation costs and interests of government agencies.

This milestone can be considered achieved when a company has made a profit on its in-space operations for at least five years.