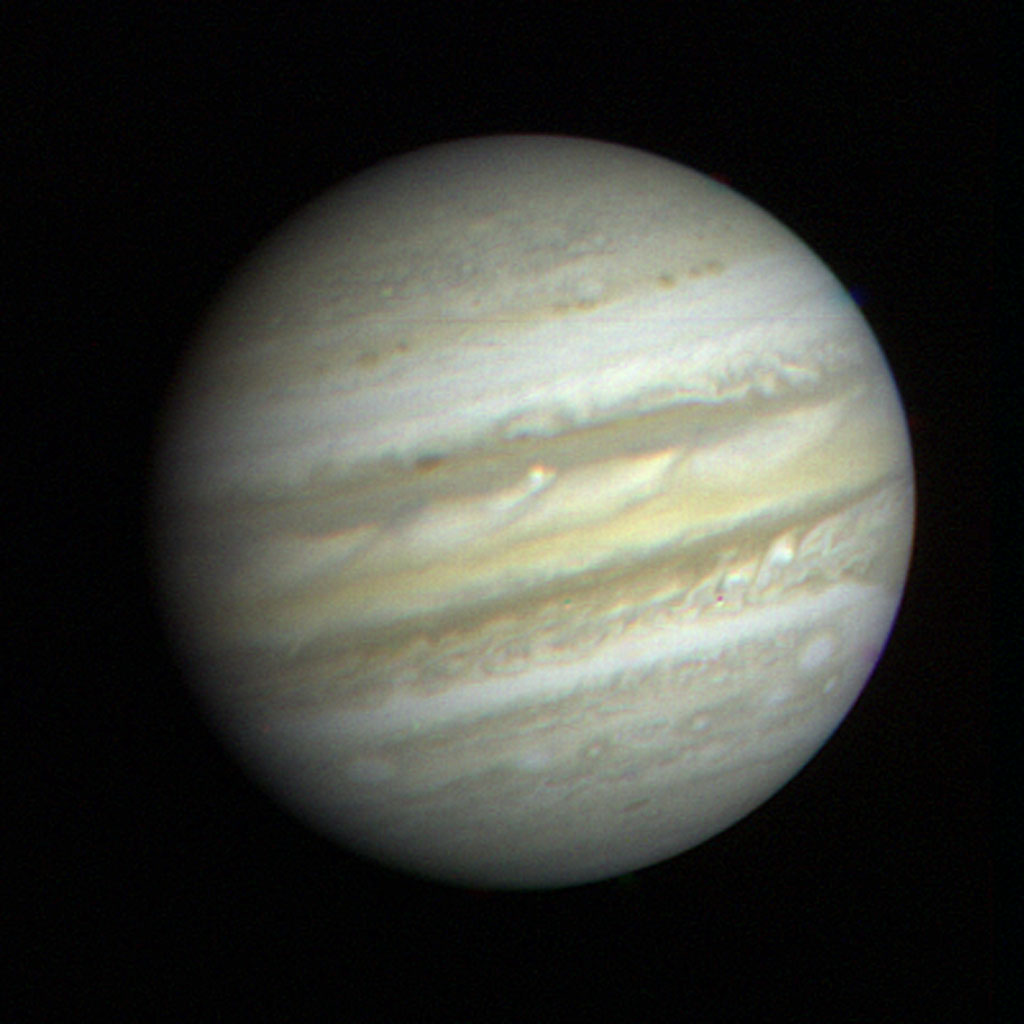 1. NASA has launched an application for Android-powered cell phones called “Spinoff.” It is kinda cool for geeks like myself who are obsessed with anything space-technology related. The app contains information on local space technologies, and also has a historical timeline. It’s a step up from the bulky book NASA had from the 1980s called “Spinoffs.” (I have a copy. Really.)

You can find information about the app here. It is free on Android’s Market.

2. At present time, NASA is still working on getting the space shuttle Discovery flight ready for a February mission. The prospective launch has encountered many issues with cracks in the shuttle’s external fuel tank (the orange colored tank on the back of the shuttle when it launches – the tank is later jettisoned and is expendable, unlike the solid rocket boosters). These continued delays do not bode well for future shuttle flights this year; NASA was planning on having two more missions before saying goodbye to the shuttle program after 20 years of service.

You can read more about this dilemma at this link.

I was planning on going to see this shuttle mission until I discovered that you had to purchase tickets to see it. Uh, meh. I will watch it from my apartment instead (I live relatively close to the launch site).

3. The Playboy pinup photo stashed away on Apollo 12 is up for auction. This picture of a comely young blonde Playmate named DeDe Lind, from the November 1969 issue of Playboy, was discovered by Command Module Pilot Richard Gordon while his two colleagues, Alan Bean and Pete Conrad, walked on the surface of the moon. Time Magazine has a small blurb about the space auction which features this 100% dirrrrty space-related item.

4. Recently I tweeted Voyager 2 out of curiosity as I’ve done a bit of writing about the Voyager Program. I asked him sort of a silly question (“Are you closer to the center of the galaxy or the center of the solar system?”) because I expected zero response from a 33 year old robotic space probe. I actually expected an appropriate response to be “100000111110000” or something like that. Well he got back to me: “I’m _much_ closer 2 the edge of our Solar System than the edge of our galaxy – I’ll probably never get 2 that bcs I’ll orbit ctr.” This fact can be verified by this interesting map of spacecraft approaching solar escape. Thanks Voyager 2 for the response, you’re a true warhorse!

BTW I recently did a short interview with an “expert of extraterrestrial communications” for the online magazine Popshifter…you can read it here – this might be of interest to fans of the Voyager Golden Record.