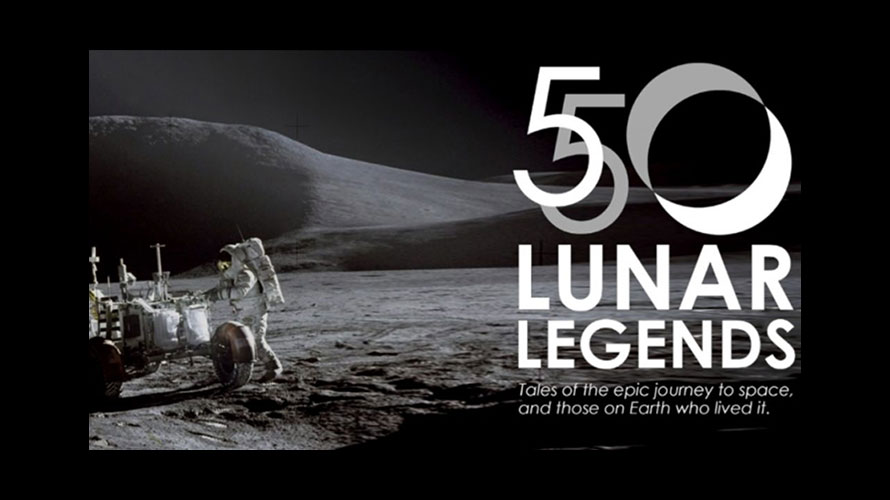 A grass-roots media project involving some NSS members is now available on Amazon Prime: “50/50 Lunar Legends” a new documentary about the 50th anniversary of the Moon landing and hidden figures of the U.S. space program from Apollo to the present. 50 people were interviewed at the Florida Space Coast: those who have contributed or who are actively contributing to space exploration.

Neil Armstrong believed their chances were only 50/50 that the Moon landing would be a success. Hence the name of the documentary. It focuses on the actual people who worked behind the scenes at NASA and its contractors to pioneer the science and technology of space and how private companies, such as SpaceX, Blue Origin, and alike now continue to push us further into the future.

The program series consists of six segments of about 15 minutes each.

And here is the link to it on Amazon:
https://www.amazon.com/dp/B07VGP9X7P