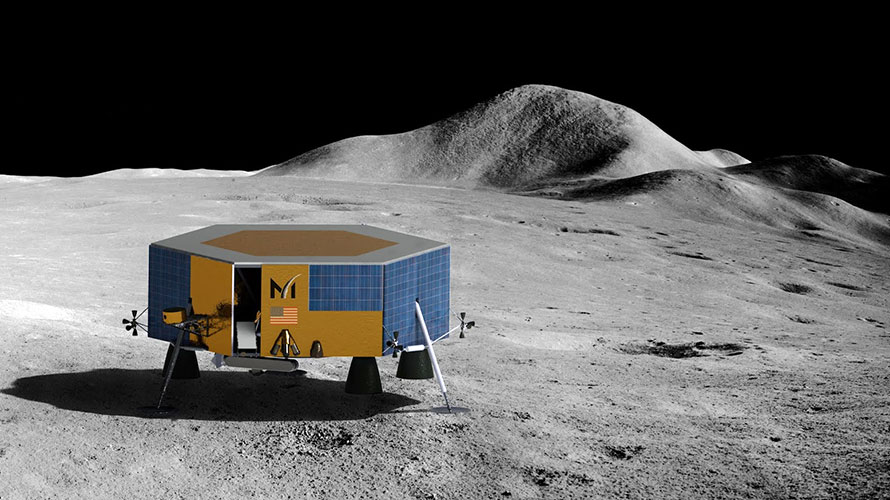 With most of us under some form of pandemic lockdown, and focused on the terrible events unfolding around us, it is easy to lose track of events, many of which, quite reasonably, get little attention in the current dire situation. I thought some of you would like to hear a roundup of recent events to get a break from the daily dose of bad news. As is my practice, I am sticking to actual flight events, although in some cases I have included very significant new contracts being signed. I am not including three important announcements during this period that already have their own blog posts (Updated Artemis plan from NASA, the Executive Order on Space Resources, and the choice of Dragon XL to support the Gateway).

Incredibly, even under the dramatic restrictions brought on by efforts to slow the spread of Covid-19, some important space development milestones have been achieved. In no particular order we have:

NASA deserves a lot of credit for being able to make progress under difficult circumstances.