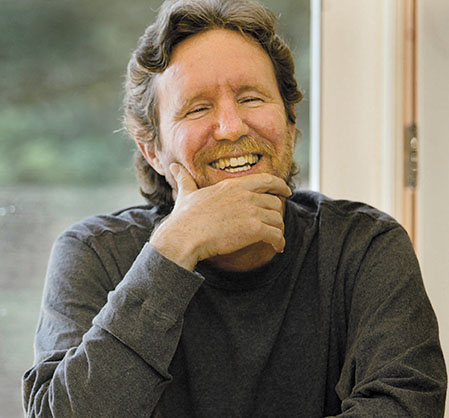 National Space Society Board of Directors

In 1978 Al’s life was changed when a roommate brought home a copy of CoEvolution Quarterly’s issue on space colonization. He was electrified, and immediately went to work at NASA Ames Research Center.

At Ames he co-founded the NASA Ames Space Settlement Contest for 6-12th grade students. 6-12th grade students. He also co-founded the NASA Ames Nanotechnology Group, which, at first, worked on materials for space elevators and diamondoid machine phase matter to build $50,000 personal spacecraft.  Using genetic algorithm software he developed, he designed an antenna for TDRS-C and compared algorithms for Earth-observing satellite fleet scheduling.  He did QA work on the Hubble Space Telescope and developed an operations simulator for space stations.  He was able to show that operators on Earth can easily teleoperate simulated mining machinery on the Moon with a three second delay.  NASA has awarded him 11 group and individual awards.

He has designed three orbital space settlements (Lewis One, Kalpana One, and Kalpana Two) and published over 45 papers in technical conferences and journals, won a Feynman Prize in Nanotechnology, a NASA Software of the Year award, and a NASA Public Service Medal.  He has discussed space colonization and nanotechnology on the History Channel, Danish radio, a French magazine, on a European Commission video, and elsewhere. He is co-author of the book The High Frontier: An Easier Way.

He is editor in chief of the NSS Space Settlement Journal and has discovered a way (see paper) to reduce the design mass of the first space settlements by two to three orders of magnitude. This is accomplished by locating settlements in equatorial low Earth orbit where there is relatively little radiation and rotating settlements (to achieve 1g at the hull) faster than earlier designs as most people adapt to rotation up to 4-6 rpm in a few days or less.