Artemis 1 Launch at a Planetarium Near You! 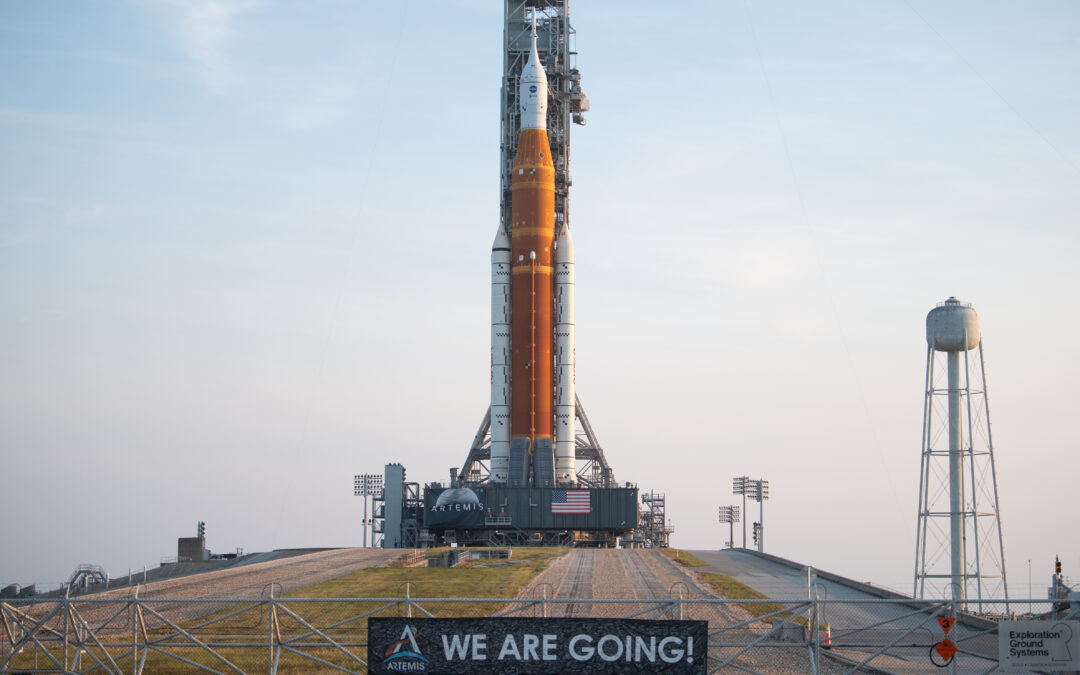 Artemis 1 Launch at a Planetarium Near You!
Find your Planetarium
Artemis 1, scheduled to launch on August 29th, 2022, is an un-crewed NASA test flight using the Space Launch System (SLS) super heavy-lift expendable launch vehicle and the first flight of the Orion MPCV (Multi-Purpose Crew Vehicle).

The Cernan Center Planetarium will be receiving the first-of-its-kind immersive live feed of the Artemis I mission launch in partnership with Emmy Award-winning Felix & Paul Studios, livestreaming to planetariums worldwide. Contrary to what most people think, today’s planetariums can show much more than just the stars. They are now equipped to show cutting-edge science programs and even music entertainment.

Not only the Cernan Center, but planetariums around the world will be participating. Here is a list of countries and states that have planetariums that will be having launch viewing parties:
Australia, Bangladesh, Belgium, Canada, Caribbean, China, Columbia, Denmark, France, Germany, Israel, Italy, Mexico, Netherlands, New Zealand, Sweden, Switzerland, United Kingdom

This information is brought to you by NSS SpacEdge Education team in cooperation with the Cernan Earth and Space Center.
FIND YOUR PLANETARIUM
National Space Society
1300 I Street NW, Suite 400E, Washington, DC 20005
(202) 424-2899