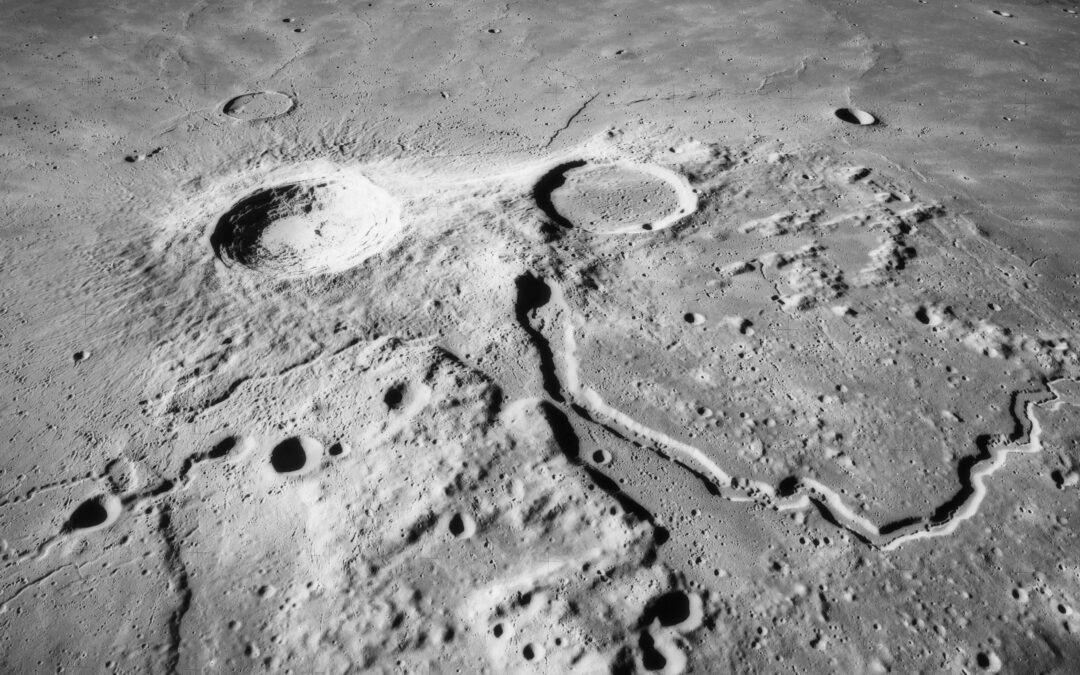 Thousands of books have been written about spaceflight concerning its technicality and history. The “Astronaut Autobiography/Biography” is a sub-genre of spaceflight literature that still garners attention with each new release. Visual artists have painted, digitally manipulated, and captured facets of the topic from its people to stars and galaxies. However, comparatively little attention has been paid to the realm’s poetic spirit.

While some space travelers and pioneers have recoiled from the very idea of this potential aspect of spaceflight (indeed, famously blunt-spoken Gemini 7 and Apollo 8 astronaut Frank Borman has said, “The the last thing I would have wanted on our crew was a poet”), some – including Apollo 15’s Al Worden and perennial Shuttle flier Story Musgrave – have made attempts to capture their experiences in verse. Both Worden and Musgrave are featured in Beyond Earth’s Edge: The Poetry of Spaceflight, which was edited by Julie Swarstad Johnson and Christopher Cokinos, with an introduction by space historian John Logsdon.

Beyond Earth’s Edge isn’t a stream-of-consciousness collection of poems thrown together that have nebulous connections to spaceflight; it is well-organized, and its voices tackle the origins of spaceflight and rockets through the Shuttle era, even including nods to robotic programs. In addition, the poets featured in this volume are quite diverse. Twentieth Century literature stalwarts such as W.H. Auden, Anne Sexton, and William Carlos Williams find a home next to more contemporary voices, and of course the pieces from the actual aforementioned astronauts. The result is a book that reads quite seamlessly from one poem to the next.

Moreover, Beyond Earth’s Edge doesn’t shy away from capturing experiences far outside of the hallways of Johnson Space Center, the launchpads at Kennedy Space Center, or the consoles at JPL. Enid Shomer’s “A Lady Astronaut Tests For Space” begins, “Science is good to a point, but how do you measure / guts?” It concludes ambiguously, its narrator not revealing if she ever actually made it to space, but its very title and an added detail that the poem is discussing women’s testing at the Lovelace Clinic in 1961 leads the reader to question what constitutes bravery, and what really “makes” a person an astronaut? Is it going to space, or is it another, more unteachable quality?

Matthew Olzmann’s “Spock as a Metaphor for the Construction of Race During My Childhood” juxtaposes the thrill the poem’s narrator received from Star Trek (“…There, they have to grit their teeth / put their shields up, crash a couple times and assess the damage”) with his realization, from a friend’s offhand comment, that his ethnic background sets him apart from “other kids.” Olzmann writes, “And he was right. / And in that moment, something shifted. / The galaxy became real, and in its realness, the asteroids / seemed so much closer than you thought.” The comparison of Star Trek – the TV show with its trailblazing, multi-ethnic cast of characters fighting a multitude of galactic threats – alongside the cruel epiphany had by the poem’s narrator that he seemed “half-alien” to his peers is powerful. It brings to light how something as seemingly banal as a science fiction television show can bring to light our commonalities, and our differences.

While the book does feature a few color NASA and JPL images capturing some of the most well-known human and robotic missions, much of the imagery provided in the book’s pages comes from its words. Moreover, Beyond Earth’s Edge – despite its title – occasionally takes the reader to places on Earth. But in the case of the last two poems cited, we get to survey the inside of a narrator’s head via their unique experiences and worldviews. Maybe, in an ironic plot twist, Borman’s Apollo 8 got it right, after all: sometimes we leave the planet for another destination, but we still end up finding ourselves.

Beyond Earth’s Edge is available for purchase through the University of Arizona Press website.

Featured Photo Credit: “An oblique view of Schroeter’s Valley and the crater Aristarchus, as photographed by the Fairchild metric camera in the Scientific Instrumentation Module (SIM) bay of the Apollo 15 Command and Service Module (CSM) in lunar orbit. This view is looking south.” A poem called “Into Orbit,” written by Apollo 15 Command Module Pilot Al Worden, is featured in Beyond Earth’s Edge.