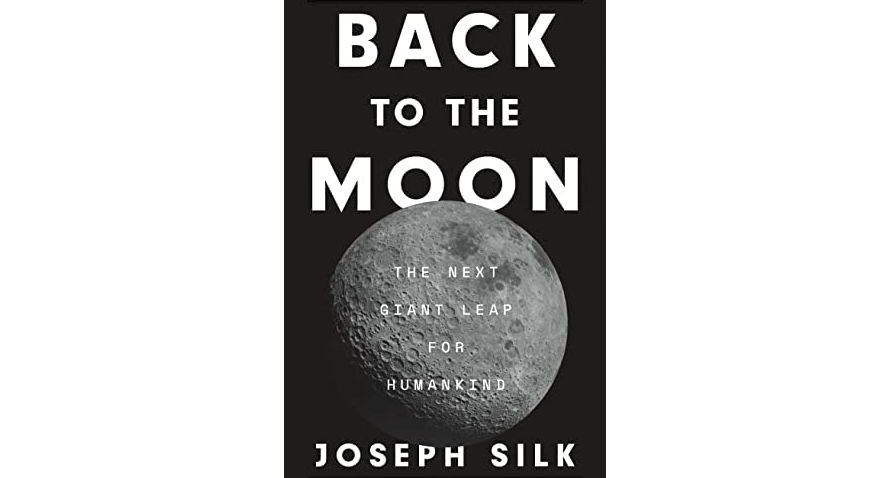 On December 14, 1972, with fellow moonwalker Harrison “Jack” Schmidt already safe in the ascent stage of the Lunar Module, Apollo 17 mission Commander Gene Cernan clambered back up the ladder and became, in his words, the “last man on the Moon.” At the time, Cernan said, “And, as we leave the Moon at Taurus-Littrow, we leave as we came and, God willing, as we shall return, with peace and hope for all mankind.”

But almost 50 years after Cernan uttered these words, no human has set foot upon the Moon. No human has even attempted to set foot upon the Moon. The reasons for this are myriad: the incredible monetary cost of the Apollo program, the sense that America had won the space race, the collapse of the Soviet Union that left the USA with no acute space rival, a reduced NASA budget, and the decision to focus on the construction and operation of the International Space Station (ISS). All of these factors, among others, robbed any potential successor to Apollo of funding, nationalistic impetus, and political backing.

All of this begs a few questions: If, and when, humans one day return to visit the Moon, who will that be, how will the get there, and what will they hope to accomplish when they actually do get there? In Back to the Moon: The Next Giant Leap for Mankind author Joseph Silk attempts to answer these questions, and more. Silk, an astrophysicist and prolific author, starts off by briefly revisiting the Apollo Program and provides a broad discussion of why there was no follow-up in the immediate aftermath of the Moon landings. Of key importance, the political backdrop to these issues is never far from Silk’s mind. Relatedly, Silk appears to view China with what can be called wary admiration, i.e., he marks the impressive progress China has made on the lunar front, most notably the Chang’e 5 lunar sample return mission, while acknowledging that one goal of China’s lunar program is undoubtedly to mine the Moon for precious natural resources such as rare earth elements.

The book covers a wide range of topics. There is considerable focus on lunar tourism. While such an idea would have seemed ludicrous just a few years ago, we now live in a world where seven individuals have made paid trips to the ISS, including Charles Simonyi (who made the trip twice aboard Soyuz launch vehicles). Billionaire Jeff Bezos flew a suborbital hop as did Star Trek’s William Shatner (although, in all fairness, if anyone truly deserves to go into space it is William Shatner). As such, it seems only natural that one day the Moon will be a destination for tourism. Silk argues that mass tourism to the Moon is only likely to occur in the far future after the demand for “luxury tourism” (read: the super-rich) has been exhausted. With the European Space Agency (ESA) making plans for a lunar base that could accommodate tourists and the rapid growth and development of private space enterprises such as Elon Musk’s SpaceX, Bezos’ Blue Origin, and Richard Branson’s Virgin Galactic, it certainly seems possible that the next century could see tourists reaching the Moon via private spacecraft. Silk fancifully envisions luxury hotels and cavernous sports facilities on the Moon, where, to paraphrase Apollo 14 moonwalker Alan Shepard, golf balls could travel “for miles and miles.”

Scientific benefits of lunar settlement are also explored in detail. Many of these are obvious and have been discussed for many years, including using the Moon as a site of optical and radio telescopes. Silk envisions robotically built and maintained telescope facilities, radio interferometers, and other devices. The author notes the critical importance of keeping space above the Moon as free from radio interference as possible to avoid fouling many of these instruments, but it is hard to believe the Moon will not become cluttered with satellites from many nations and corporations.

Much of the middle of the book diverges into lengthy discussions of key topics in cosmology, many of which have little, if anything, to do with the main thrust of the book. Quasars, supermassive black holes, and other topics are discussed at length with the author only occasionally bringing the focus of the reader’s attention back to human occupation of the Moon. As a student of cosmology, I enjoyed these sections, but I suspect they will lead many readers to skip over them. Similarly, there is an extended discussion of the Search for Extraterrestrial Intelligence (SETI) that is handled in a similar manner, and with a similarly limited relationship to human settlement of the Moon. Silk’s arguments that lunar settlement could help perpetuate the human race should a catastrophe befall the Earth, i.e. a cometary or asteroid impact, are more in tune with his main thesis.

Overall, Back to the Moon provides readers with a worthwhile and broad discussion of many topics primarily and peripherally related to humans living and working on our one natural satellite. The tone of the book is very accessible and Silk has clearly been thinking about the topics he discusses for many years. The relative paucity of illustrations may turn off some younger readers, but the images selected for inclusion are interesting and notable.

NSS index of over 400 book reviews