Break Out The Kleenex Now, Because Here’s A Blast From The Shuttle’s Past… 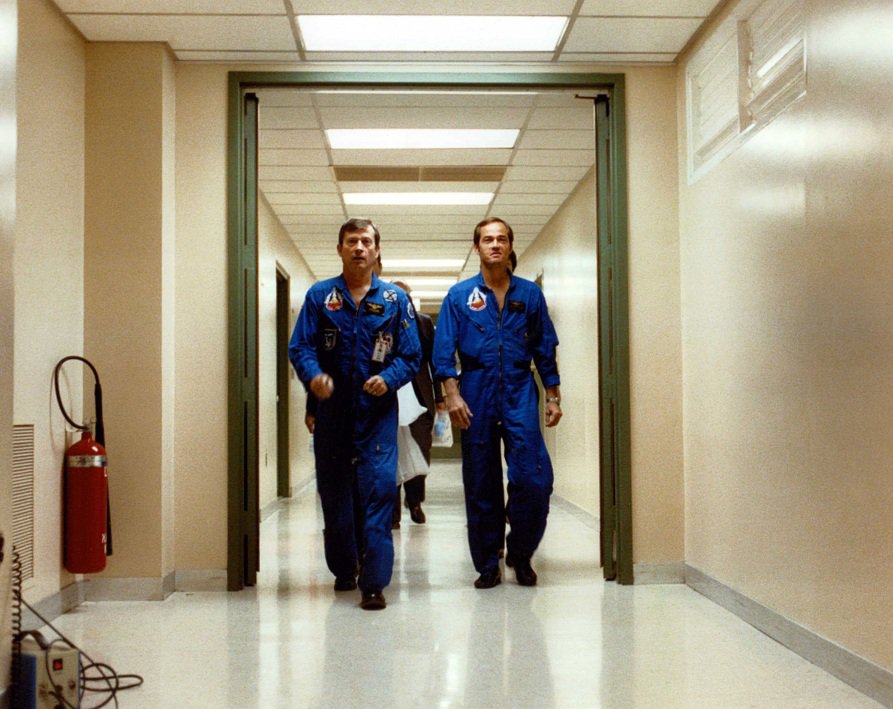 Commander John Young and pilot Bob Crippen do their pre-flight swagger-walk to breakfast, April 1981, prior to STS 1. 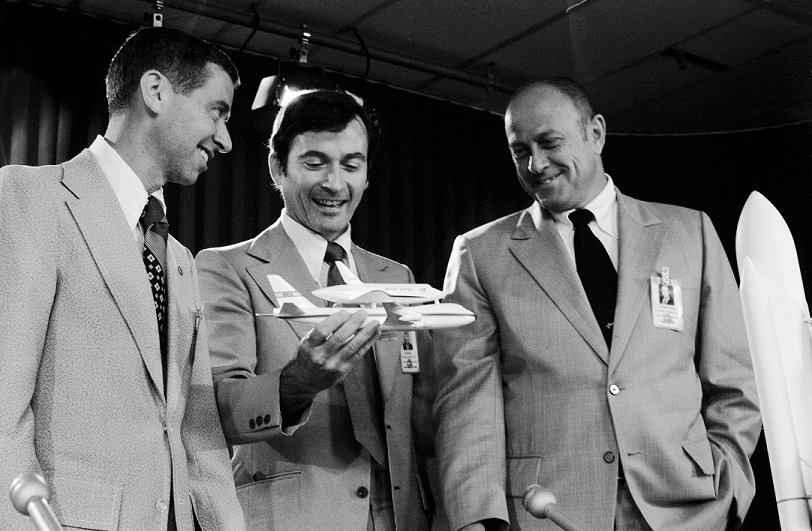 Many, many thanks to Retro Space Images on Facebook for these images.