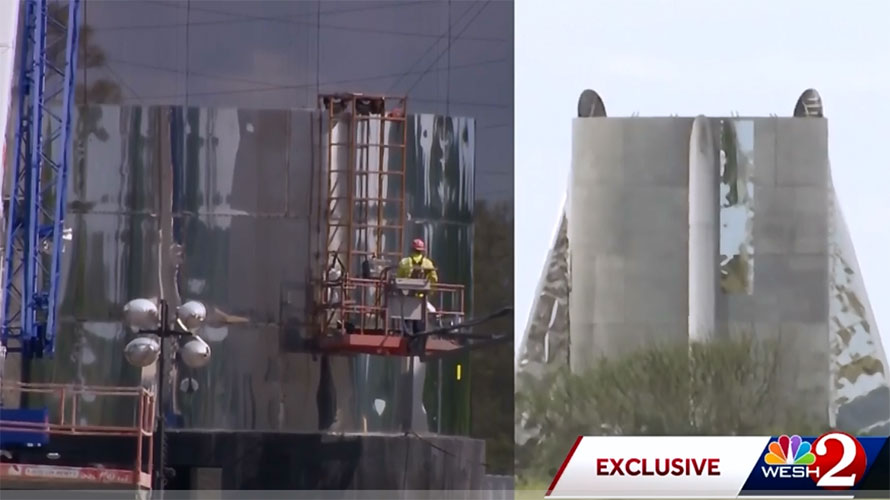 Opinion
By Dale Skran, Chair of the NSS Executive Committee

In the martial arts there is something called a “committed strike.” That is a blow which cannot be “pulled” or changed in direction by the initiator. The action is complete and will bring either total victory or absolute defeat. Most large companies avoid such an effort, although for virtually all startups the first product is an all-or-nothing proposition. This focus is part of what makes startups so effective. Every once in a while a larger company makes a real “bet the company” decision. When done properly, the company, who may be the leading player already, cannibalizes their own products to leap far ahead of any competition.

And although SpaceX is planning on launching the the first 60 Starlink satellites next week on a Falcon 9, Starship/Superheavy is almost certainly a requirement to cost-effectively loft all 12,000 planned satellites. This is what a committed strike looks like.

If it fails, it will likely be the end of Elon’s dream of a city on Mars. It it succeeds, a new age of space awaits us all.

Check out a video report here: