CRS-21 launches Bishop Airlock toward the ISS: How Many Firsts can SpaceX hit in one flight? 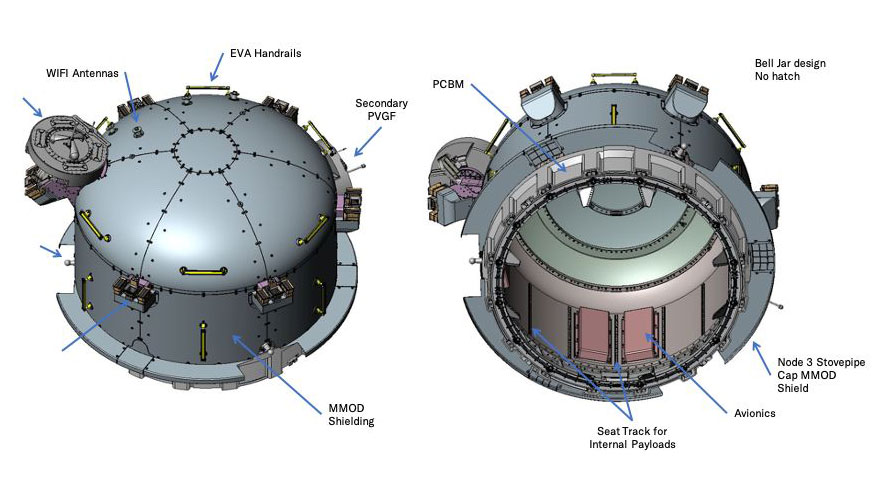 With a multitude of records surrounding this flight, the most important aspect is certainly the main cargo—Nanorack’s Bishop airlock. This airlock was built by Boeing for Nanoracks, and will be the first commercial airlock on the ISS, offering substantially greater capacity for launching cubesats and providing more external real estate than the Japanese Kibo airlock. The BEAM module is arguably the first commercial component of the ISS; it was primarily experimental, and is currently used as a storage closet.

Although the successful December 6th launch of CRS-21 on a Falcon 9 to the ISS is the first flight under SpaceX’s second Commercial Resupply Services contract with NASA, the mission also hits many other new marks:

CRS-21/Dragon 2 holds out the prospect of additional firsts as the mission proceeds, or on future missions:

We can look forward to the Bishop Airlock being the first of a large number of additional components planned for the ISS. The Russians plan to add the Multipurpose Laboratory Module Nauka in July 2021, and soon thereafter we should start to see the first Axiom sections being added to the ISS. The longest journey begins with a single step, and the Bishop Airlock is the first step toward a future of diverse, competing LEO commercial space stations.

Acknowledgements:  Some material in this blog post was taken from a NASA blog post written by Danielle Sempsrott, posted on December 4, 2020. Image of Bishop airlock overview configuration courtesy of Nanoracks.