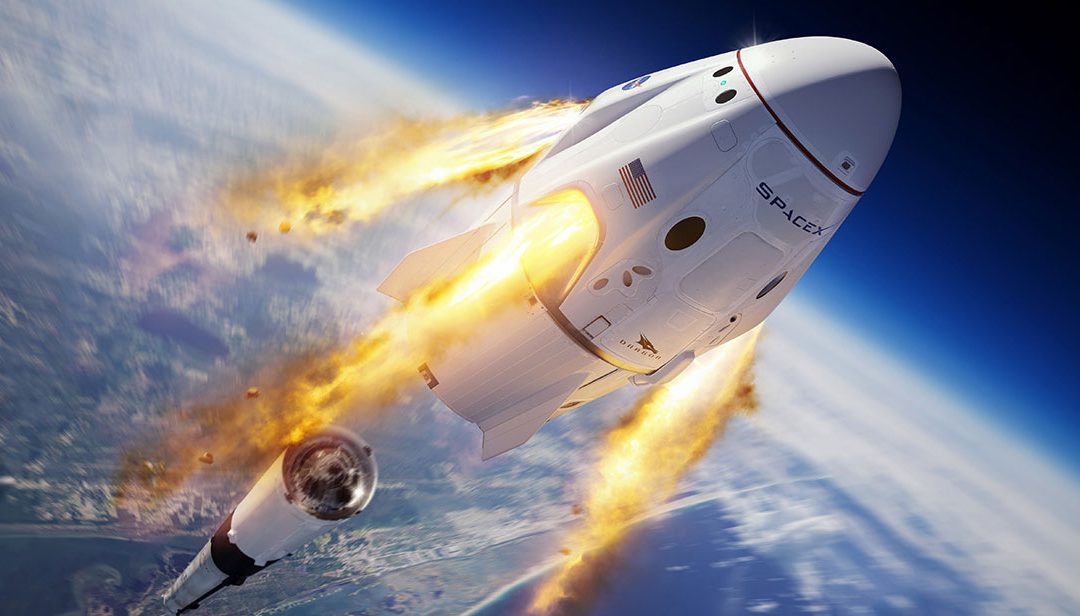 NASA and SpaceX successfully completed an in-flight abort demonstration of the Dragon 2 spacecraft from a Falcon 9 rocket on Sunday January 19, 2020. The launch abort test began at 10:30 a.m. EST with liftoff from Launch Complex 39A at NASA’s Kennedy Space Center in Florida. Pad 39A is the historic site where Apollo 8, the first crewed spacecraft launched to the Moon occurred on November 9, 1967.

The purpose of the test was to demonstrate the in-flight high-altitude abort capabilities of the Dragon 2 spacecraft. All major functions were executed, including separation, engine firings, parachute deployment and landing. Splashdown occurred at 10:38 a.m. 20 miles off the Florida coast.

The abort event sequence in minutes was as follows (times approximate):

The Falcon 9 booster was fueled, including the second stage. The first-stage was making its fourth flight. Shortly after the Dragon separated from the booster the first stage was destroyed as expected due to aerodynamic forces. However, the second stage continued intact for some time.

The Dragon 2 spacecraft was brought back to port the following day. The spacecraft trunk was also recovered in relatively good condition. Presuming no surprises, once the flight data is reviewed, a crewed flight to the International Space Station can take place in Q2 of this year.

Image at top is an artist conception. All images below are actual photos. 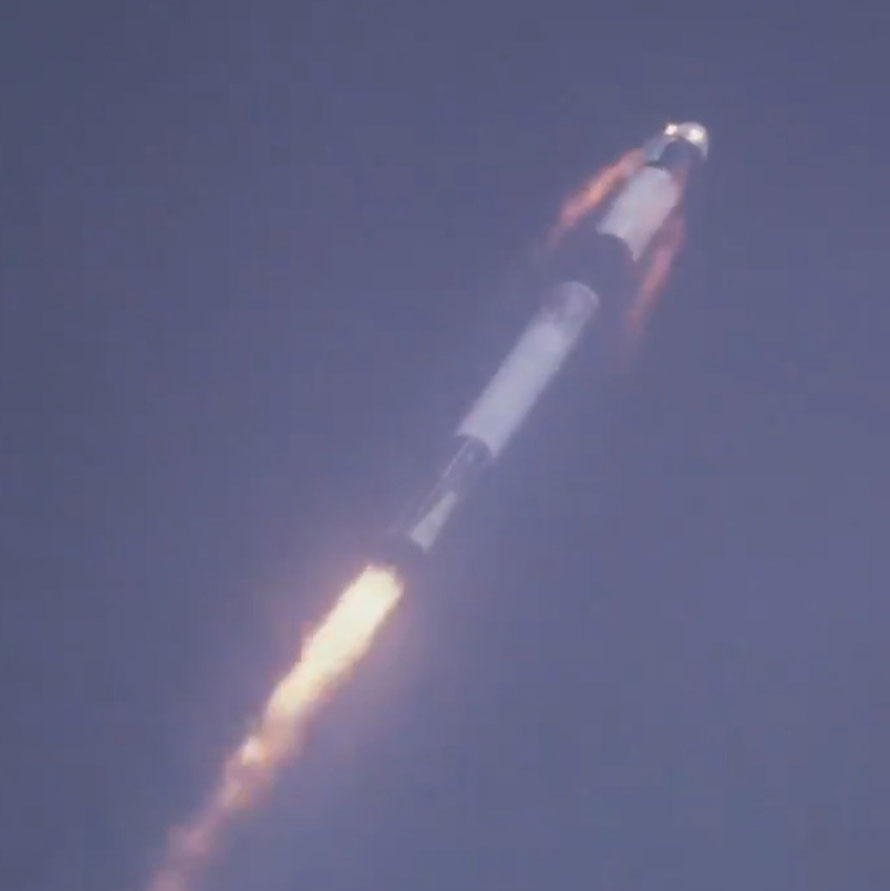 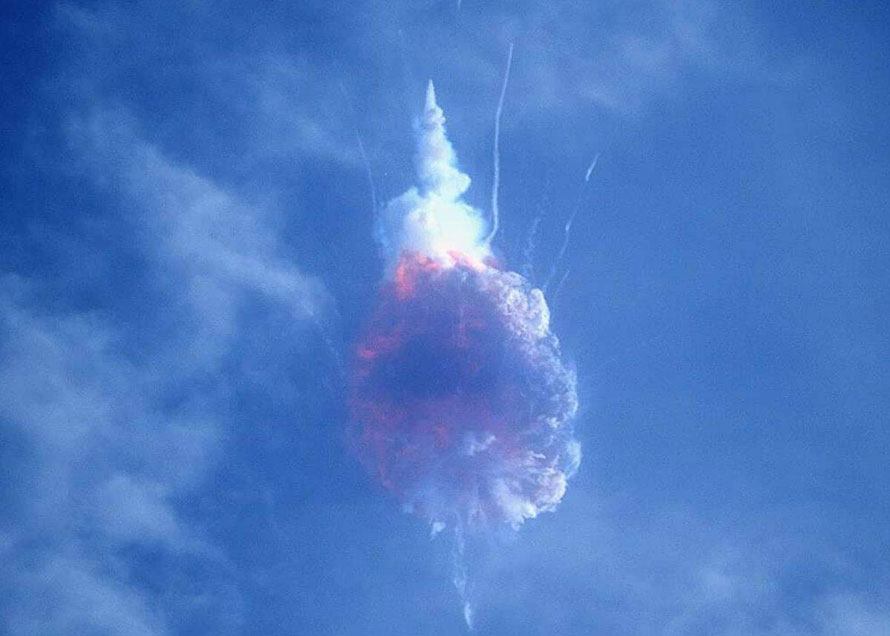 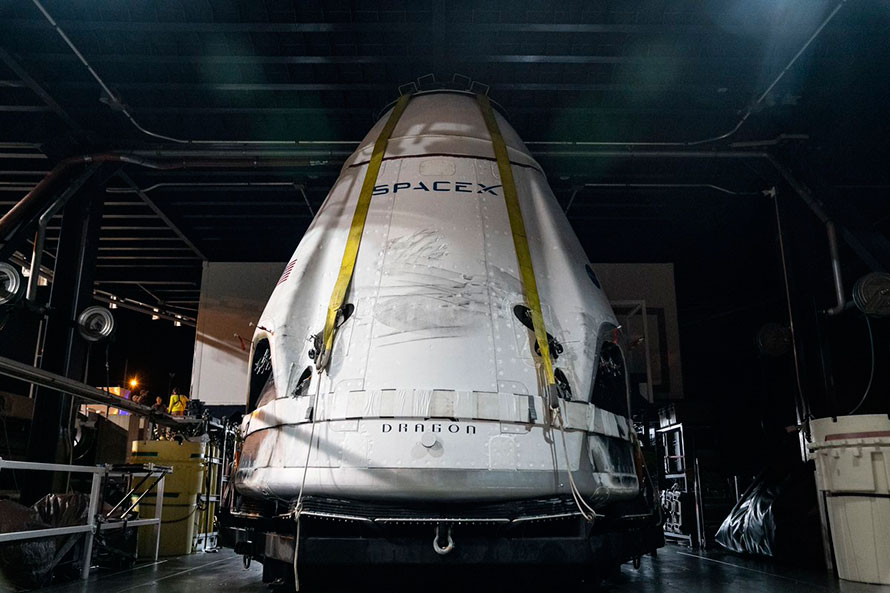 Dragon 2 spacecraft brought back to port after the flight. 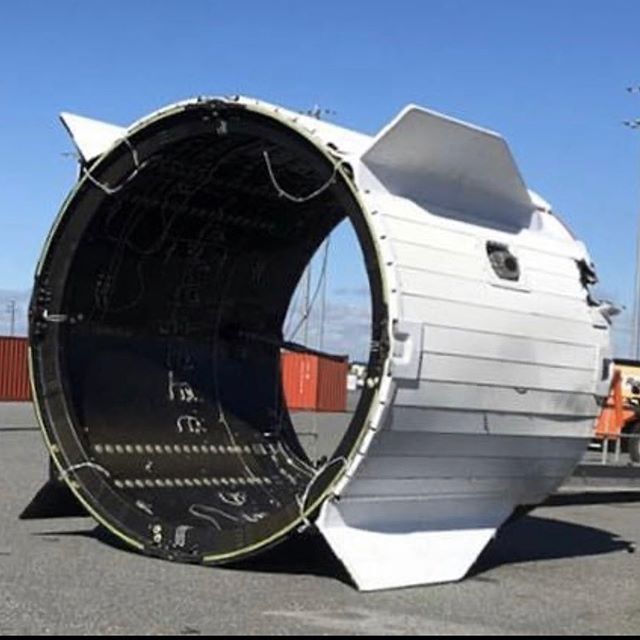